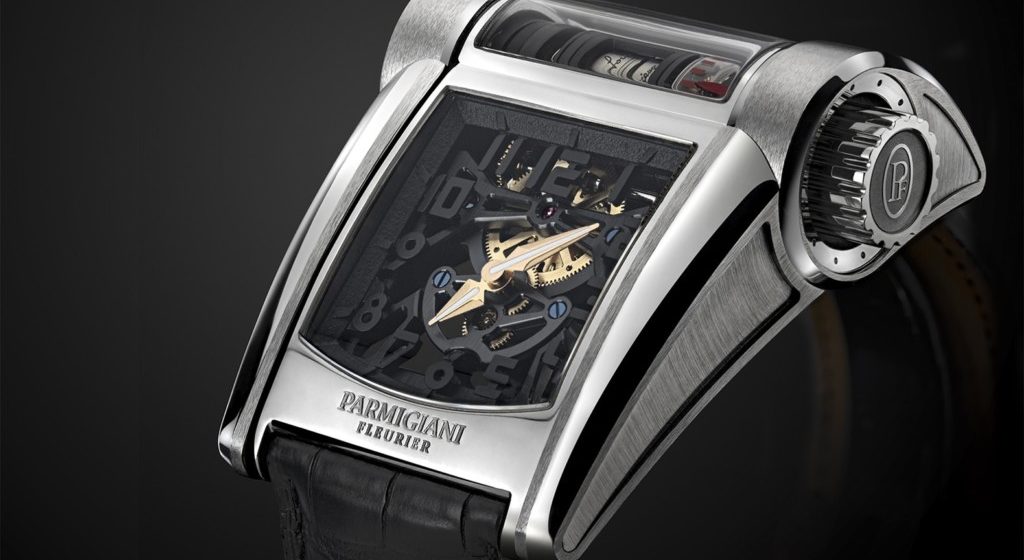 After a protracted four-year development period, the designers behind Parmigiani Fleurier’s Chiron-inspired Bugatti Type 390 watch can finally rejoice in its completion.

Based entirely off the Bugatti’s unbelievable power and refinement under the bonnet, the watch is basically an engine block on the wrist, boasting the smallest ever ball-bearing in the world.

Parmigiani had this to say about their automotive/timekeeping hybrid:

“It is true to say that, just like the supercar which inspired it, the Parmigiani Fleurier Bugatti Type 390 has a lot going on under the bonnet! A true phenomenon in the traditional watch design landscape, Parmigiani Fleurier’s new Bugatti Type 390 is primarily an engine block on the wrist. No frills, no purely decorative elements: everything is focused on performance, on the essentials. “We have implemented technology right where it is needed”, explained the manufacturers. That is to say, everywhere – or very nearly – but always with the end goal in mind: performance and reliability. This same mindset has prevailed since the start of the partnership between the high-flying watchmaker and the legendary car manufacturer.”

The Parmigiani Fleurier Bugatti Type 390 retails from around $298,000 USD and can be explored further on their official website. 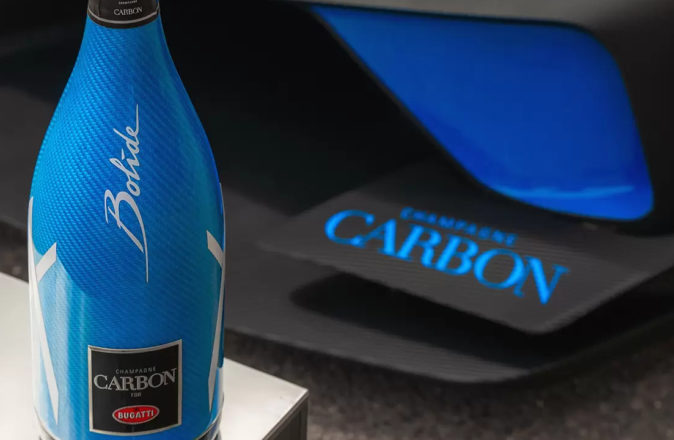 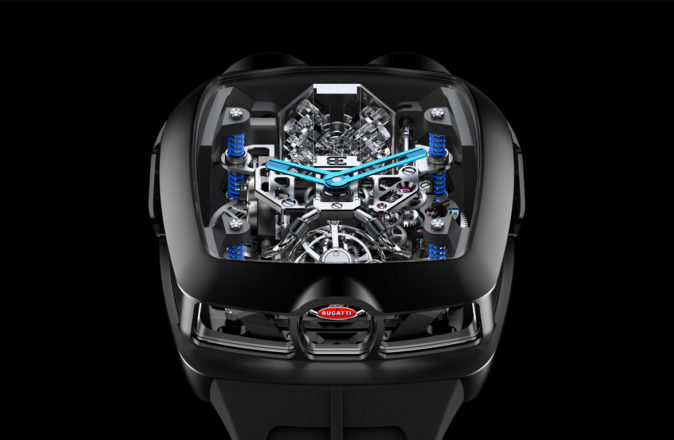