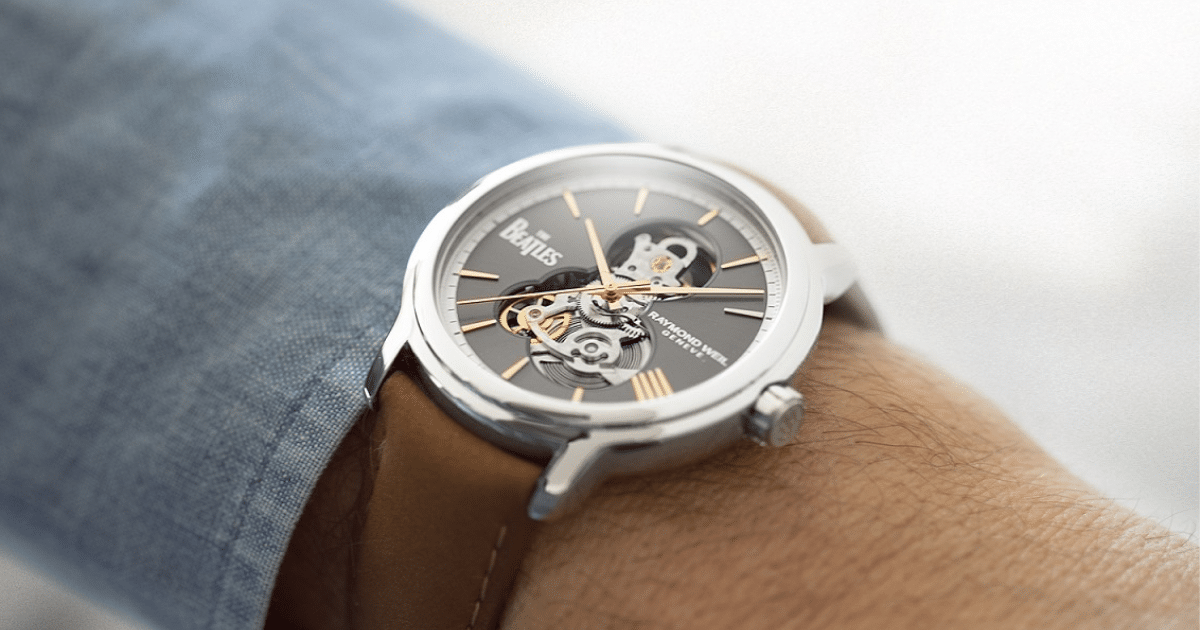 From ‘Abbey Road’ to ‘Sergeant Pepper’s’, the deeply rooted connection to music which is core to Raymond Weil has been beautifully expressed over the past few years by a partnership with the greatest rock band in history, The Beatles. Raymond Weil’s Maestro The Beatles timepieces are distinctive, unique offerings for the brand, and that identity is only set to get a stronger with the unveil of the Raymond Weil Let It Be maestro.

As the fourth and final piece in the Raymond Weil x The Beatles maestro collection, the ‘Let It Be’ maestro is a remarkable representation for just how embedded art and music is to the brand’s core. The watch is housed in a 40mm polished stainless steel case, with a two-tone dial that interprets and lovingly pays homage to the band’s final album in 1970.

Limited to 3,000 pieces, the Raymond Weil Let It Be maestro watch most notably switches up the collaborative series with a mechanical self-winding skeleton movement, capable of a 38 hour power reserve. The fascinating way the movement has been worked into the watch is revealed by a subtle cut-out with the shape of the United Kingdom. The Nickel plated The Beatles logo sitting at 9 o’clock helps build the Let It Be maestro’s unique aesthetic, as does the Raymond Weil logo at 3 o’clock.

RELATED: The RAYMOND WEIL Calibre RW1212: For The Modern Man Who Leads Without Fear

The anthracite grey/beige dial opens on the skeleton movement, adding a beautiful pop of drama to the wrist and playing with contrast against rose gold plated hands and baton indices. The particular index found at 4 o’clock represents the 4 Beatles members, with the watch hands centred on the city of Liverpool to tell the story of the brand’s origins.

Raymond Weil’s Let It Be maestro watch was designed with the desire to revive images of an impromptu concert on the rooftop at Apple Studios – famously The Beatles last ever live performance.

Playing around with this kind of narrative-driven design gives a special type of power and weight to the ‘Let It Be’ maestro, which follows the previous ‘Sergeant Pepper’s’ version with a light brown nubuck-effect strap made from FSC-certified vegan material.

Given Raymond Weil’s unquestionable position in the industry can be largely defined by their romantic view of music history, the ‘Let It Be’ maestro is a significant release for a watch brand that has collaborated and drawn inspiration from some of the most iconic figures in the arts world.

Only 50 pieces of the Raymond Weil Let It Be maestro are available in Australia at a retail price of $2,995. 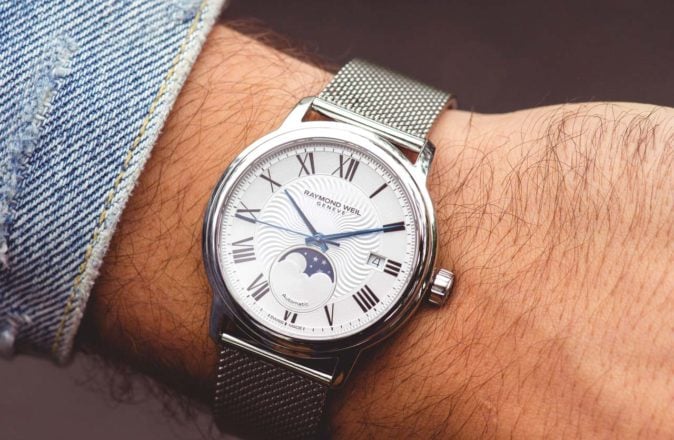 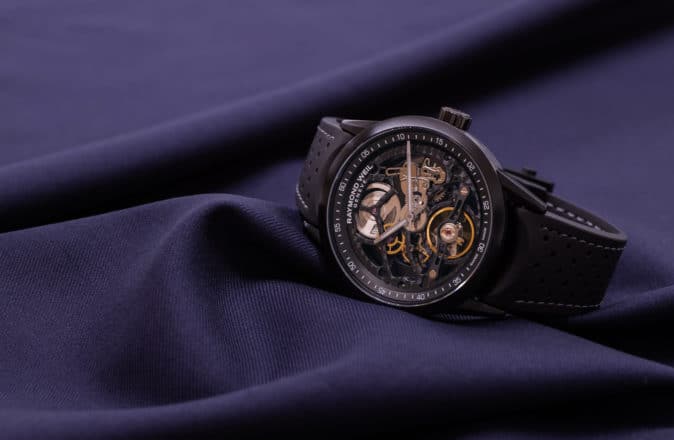 The RAYMOND WEIL Calibre RW1212: For The Modern Man Who Leads Without Fear 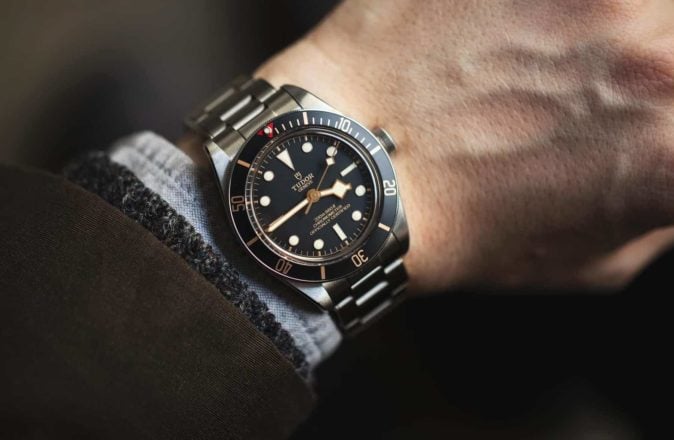