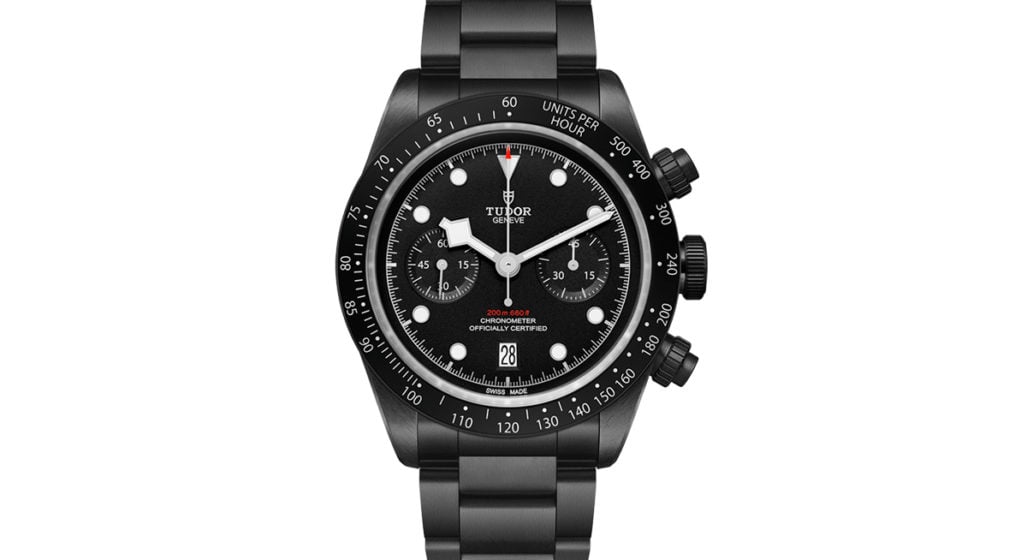 To mark the beginning of the Rugby World Cup tomorrow and in honour of the New Zealand All Blacks‘ upcoming title defence, the event’s official timekeeper, Tudor, has released a tough new limited edition Black Bay Chrono Dark.

Housed in a 41mm case that is coated in a matte black PVD treatment, the caliber MT5813 movement, which, interestingly, is actually sourced from Breitling, is hidden behind a similarly dark dial with a twin-register chronograph.

The blacked-out Chrono Dark boasts a depth rating of 200 metres and a 70 hour power reserve, with the dial protected by a sapphire crystal.

Interestingly, since this timepiece will be a limited edition, Tudor has commissioned the same number of watches to match the number of players that have worn the All Blacks jersey throughout history. Currently, that number stands at 1,181, but new units will be added as time goes on and that figures changes.

The retail price is set at US$5,925 (local pricing TBC), with the piece now available at select Tudor retailers. See more at Tudor.com.

Unlike some special edition watches from other brands, membership of the All Blacks club doesn’t automatically qualify players for a watch. Check out the story of Bremont’s MBI timepiece – known as the ‘ejection watch’ – that requires wearers to have ejected from a fighter jet and survived to qualify for ownership. 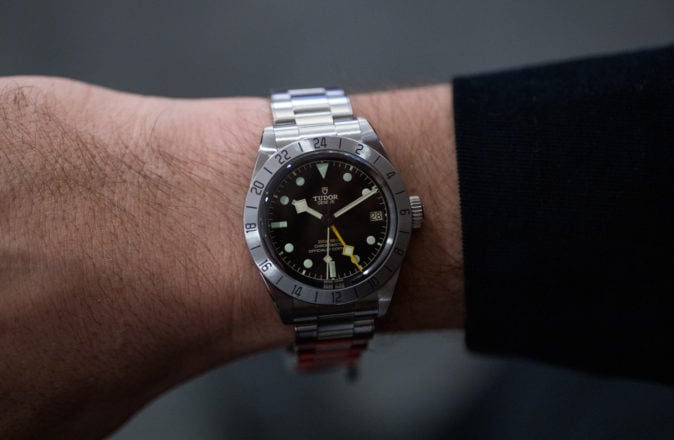