What The Number Of Undone Shirt Buttons Reveals About You 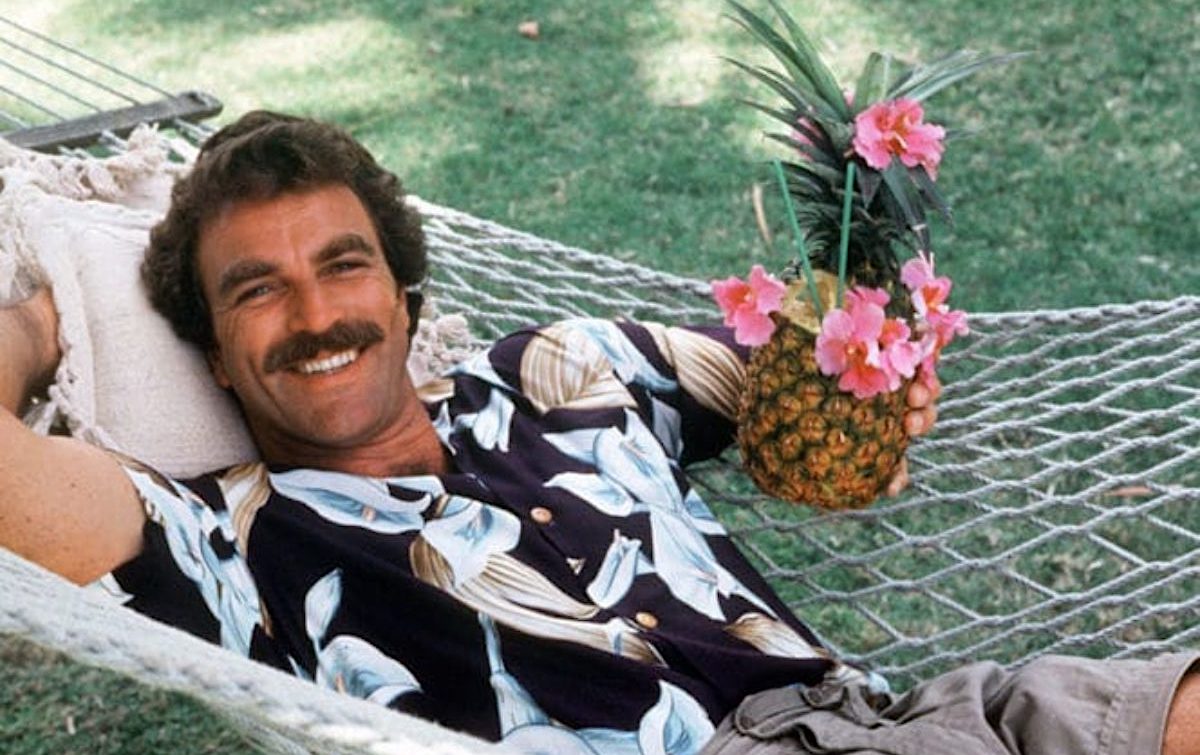 As we charge full steam ahead into a summer of freedom, there’s no doubt your social calendar will stack up faster than you can refresh your wardrobe. Be them short or long, oxford or linen, the button-up shirt is the Aussie man’s seasonal uniform for all occasions.

But it’s less what you wear and more how you wear it that determines which of the stereotypical buckets you’ll be thrown into in this article. Here’s Boss Hunting’s bell curve of the Aussie shirting spectrum, presented by Ben Sherman.

Every man has attempted the top button at some point in his life – don’t try to deny it. While you wish you were as cool as that part-time barista, part-time “recording artist’ and part-time meditation teacher serving you oat flat whites at your local Fitzroy cafe, it’s best you leave the corduroy and tartan button-ups to the pros. The Top Button guy is the kinda fella who is likely heard before he’s seen, quizzing the 15-year-old waiter at a local Thai restaurant about the vintage and terroir of an $18 Pinot Noir. Usually in front of his Hinge date.

Bonus: Only knows four chords for his weathered acoustic guitar, but it’s enough to get a name + number at the local extinction protest. Great success.

This fella is still yet to know the touch of a woman – but he’s surely having the last laugh after buying DogeCoin way back in January. Lockdown was his preferred state of existence – arguing with strangers on NFT forums (monitor A) and playing ranked League of Legends (monitor B) – but when faced with the prospect of having to actually socialise this summer, he’ll kook it with one of his favourite Doctor Who-inspired bow ties. At least his mum will think he’s handsome.

Bonus: **clip-on only, tartan preferred. The most adventurous this guy will ever get might be an Oxford.

If you’ve got one button undone

Let’s be honest, if you’re flogging this uptight fashion faux pas (usually a cracker from the “business casual” lineup), you’re probably the vanilla bean that every girl hopes to bring home to meet the parents… just to stop them from cutting her off financially after that wild streak throughout her 20s. Thankfully, you also have the world’s most efficient form of birth control: a job at a Big Four accounting firm. And that’s exactly where the one-button-chump fits in perfectly – like a moth to a flame, hovering around the local suits hangout, Ryan’s Bar.

Bonus: He’s always fishing for a Friday arvo invite to the pub with a surefire 0% success rate – also known as “Fringe Guy.”

If you’ve got two buttons undone

You rotate between linen on the weekends and subtle floral shirts for the big occasions, but in reality the most personality this fella has going for him is his funky socks on casual Fridays (if you can call it that). The beauty of the Two Buttons Undone guy is he’s a blank slate – he has the dynamic flexibility to go either way on the shirt-button spectrum depending on if it’s a “day for it” or not.

After knocking off from his account executive gig at a digital marketing agency, he can be observed at the local watering hole (Manly’s Wharf Bar or Bondi’s Ravesis) with a Stone & Wood jug special in hand and an Instagrammed cheers at the ready. But when push comes to shove, this bloke would still rather snuggle up to the missus and watch Brooklyn 99 with a tub of Ben & Jerry’s than kick on with the boys. If he’s a single pest, you won’t be able to go a swipe on his Hinge profile without coming across a shot of him golfing or fishing.

Bonus: His Pablo Escobar-style Cuban striped staple gets way too much airtime than he cares to admit.

If you’ve got three buttons undone

Despite him thinking he’s just reeled in another hunny, no one has the heart to tell the Three Buttons Undone guy it’s probably not the best look to still be dating his sister’s friends as he approaches the age of 40. You so desperately want to resent this fella for spending every summer in Mykonos and living in either Vaucluse or Toorak – but you can’t help appreciate his commitment to an exclusively linen wardrobe.

If you’ve got four buttons undone

This fella channels a non-existent Latin American heritage and believes he’s the lady-killing reincarnation of Don Juan (occasionally calls himself ‘Nova). Why even bother wearing a shirt at all when you’re just gonna pop that bad boy off for a hearty round of lunchtime frolf (frisbee golf) later? Valid point.

The Four Buttons Undone guy is usually spotted in a black ‘rayon’ shirt that is purposefully loose enough to show off his tattoo of his mother’s name and keep his Moldavite healing stone necklace in full view. Despite being a naturally hairy bloke, there’s not a single strand on this guy’s chest – and he wants everyone in the world to know that.

Bonus: Already has four buttons undone so he’s only got another four to go before he’s shirts off and ready for action at a moment’s notice.

We get it, you still have a working metabolism and eat trenbolone-y sandwiches on the daily. Sure, we could probably grate a block of English sharp cheddar on those chiselled and dehydrated abs, but it won’t make up for the fact Stereosonic is never coming back. Sorry, bro.

Bonus: Almost every occasion calls for a “party shirt”, extra points if it has some form of fruit on it. Likely watermelons or pineapples. 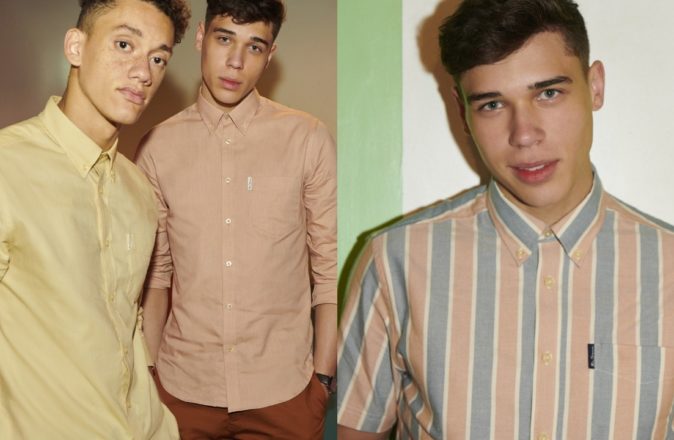