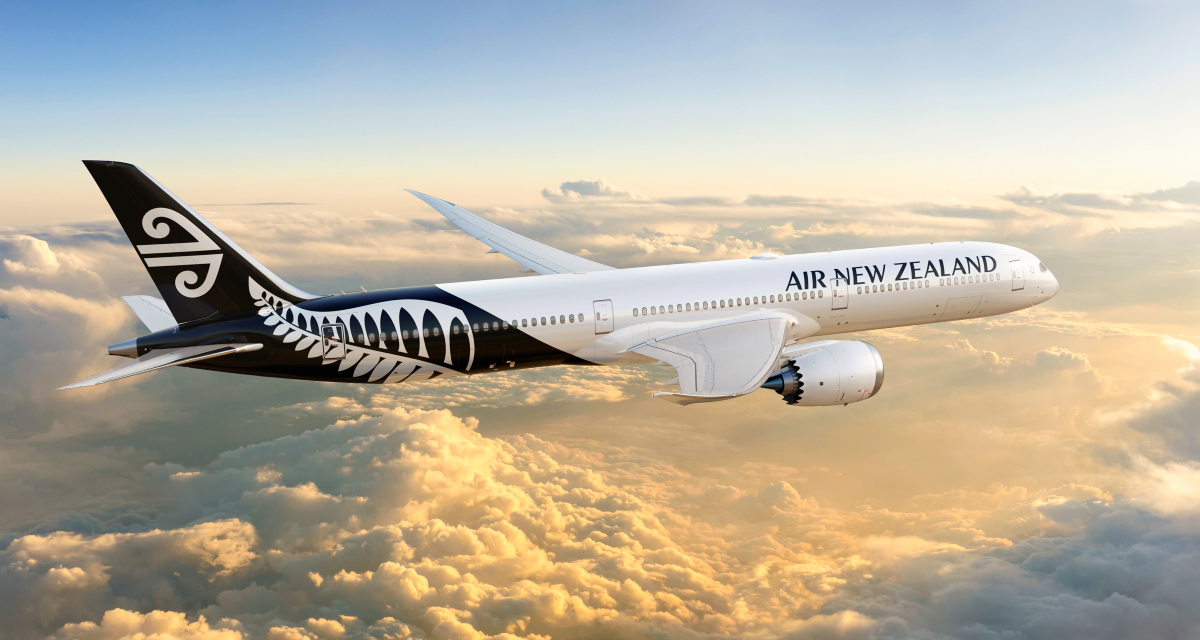 After three consecutive years of being named World’s Safest Airline in the annual AirlineRatings list, Qantas has finally slid down the ranks, leaving the number one slot open for a new champion: Air New Zealand. Coming out on top of 385 other airlines, the flagship Kiwi carrier has leapt from #3 to #1, while Qantas has seen a surprising drop from #1 to #7 over last year’s list.

Although a greater number of business and leisure travellers have been taking to the skies in recent months, particularly outbound from Australia for the first time in years, airlines are still largely operating in a limited capacity due to the ongoing stop-start pandemic. That obviously throws a spanner in the works for a list like this, but it also puts a stronger emphasis on hygiene. Overall, AirlineRatings cite a number of factors for determining an airline’s safety rating, including an airlines’ crash and serious incident records, Covid-19 protocols, age of aircraft in fleet, and various operational innovation.

According to Geoffrey Thomas, editor-in-chief for AirlineRatings, Air New Zealand rose to the top of the class due to its spotless incident record, pilot training, low fleet age, and a number of cockpit innovations. The latter seems to have seen the most movement here, as Air New Zealand recently become one of the world’s first airlines to trial the use of Assaia Apron AI technology, which uses computer vision AU-equipped cameras to capture key aircraft turn activities and predict future operational needs to theoretically streamline coordinated activities for better on-time performance measures.

The decision to rank airlines has only been a recent development for the list in question. Usually, AirlineRatings would decide on a number one spot and then list the other top airlines alphabetically. The change to ranking the entire top 20 makes the list a bit more interesting, given there has been plenty of substantial movement in the past few editions. Emirates, for example, was fifth on the list last year but has since dropped to the 20th spot.

The lengths airlines have taken to retain pilots during the pandemic, and the resulting lay-offs or lulls, has seemed to play a big part in the judging criteria for this year.

According to the website, Qantas lost pride of place on this list because of an incident at Perth Airport in 2018 where a 737 crew in taxi almost collided with another company 737 by entering an active runway. The report of that event was apparently not issued until late 2020, which is why it wasn’t considered as part of the 2021 criteria.