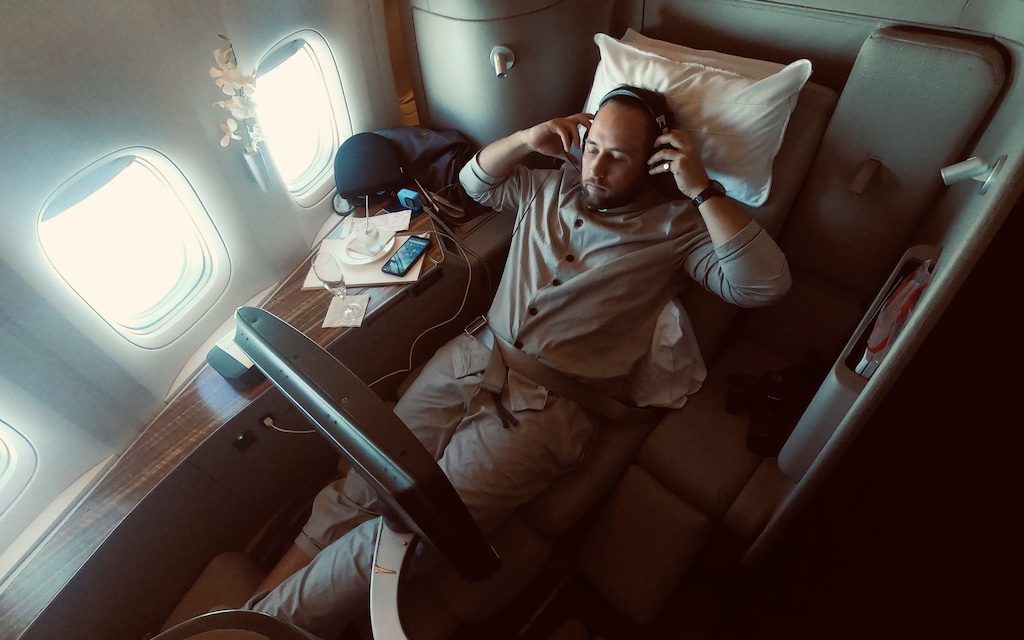 If you’ve found this page, you’ve most likely at least heard the term error fare (or mistake fare). But what exactly are error fares, and more importantly, how do you find and book an error fare? We’ve done the hard work for you, so read along, and soon you’ll be flying up front for a fraction of the cost of a regular fare.

What is an Error Fare?

Error fares, mistake fares, glitch fares. Whatever you want to call them (we’ll call them error fares for the sake of this article), they are the holy grail of flights. Error fares occur due to a number of reasons, like currency conversion mistakes, tax omissions, and just plain old human error.

Whatever the cause, they mean people like you are able to buy seats on flights for hugely discounted prices.

How Do I Find Them?

The world of travel hacking can be confusing at best, and downright secretive at its worst. The premier source of error fares exists in the Frequent Flyer mecca that is the FlyerTalk forums, more specifically in its Mileage Run Deals and Premium Fare Deals threads. With hundreds of new threads and posts added every day to these forums, it can quickly get overwhelming. Having said that, it’s a pretty friendly place for the most part so if you fancy getting involved, please do. Just don’t ask the wrong question in the wrong place or you’ll be unceremoniously told where to shove you question!

How do I book an error fare?

So you’ve found an error fare, what now? The first thing you need to do is NOT CALL THE AIRLINE. The minute you do that, you’re alerting them to the fact that there’s some askew, and they’ll quickly take steps to rectify the problem, meaning not only do you miss out on the fare, but everyone else does too.

In case I haven’t made it obvious already, error fares are not something airlines want you to book. The booking window to get one of these fares usually only last a few hours at most, which means you need to live by my golden rule…

Book first. Figure everything else out later.

If I come across an error fare, I will usually book multiple flights on different dates that I think might work for me, and then cancel the ones I don’t want to use after the deal has been confirmed. 99.9% of the time, airlines are more than happy to take your cancellations as it means less loss of revenue for them.

If you don’t have the cash handy to book multiple flights, you’re going to need to get your dates right (which requires you to shape your trip around your fare), because generally changes made to mistake fares will require reticketing and will be done so with a fee that reflects the ticket’s normal price.

Purchasing the flight with a credit card will not only earn you points on your purchase, you’ll be more protected if the airline refuses to honour the booking and takes your payment (which is highly unlikely).

For example on to New York First Class error fare, I booked three return flights during the 3-hour booking window (in the early hours of New Year’s Day). Once Cathay Pacific graciously honoured the fares, I cancelled the two I didn’t look like I’d be able to use, then kept – and flew – the third.

Generally speaking, if you’re able to book the flight deal on both the carrier’s website and an Online Travel Agent (like Expedia or Webjet) then book with the airline directly. There have been instances in the past where airlines have only honoured fares booked directly with them, and cancelled fares booked through .

Do airlines have to honour mistake fares?

The simple answer is no. However, part of the fun when booking an error fare is whether they will honour it. In Cathay Pacific’s case, purchasers of their New Year’s Day error fare, found out the very next day via one glorious tweet, which got an abundance of positive press.

Most of the time you’ll either have your ticket honoured or cancelled within 72 hours. In some cases, however, you’ll have to wait more than a week.

Fares that touch US soil generally have a higher chance of being honoured due to tighter Department of Transport laws, and Middle Eastern and Asian based airlines are traditionally more likely to honour error fares.

Interestingly, I’m not aware of any error fares originating from an Australian carrier being honoured – but that’s just classic Australia isn’t it!

So now you know what an error fare is, how to find them, and how to book them. If you want to learn more about the ins and outs travel hacking, read my beginners guide here – and you too can fly First for the cost of Economy. 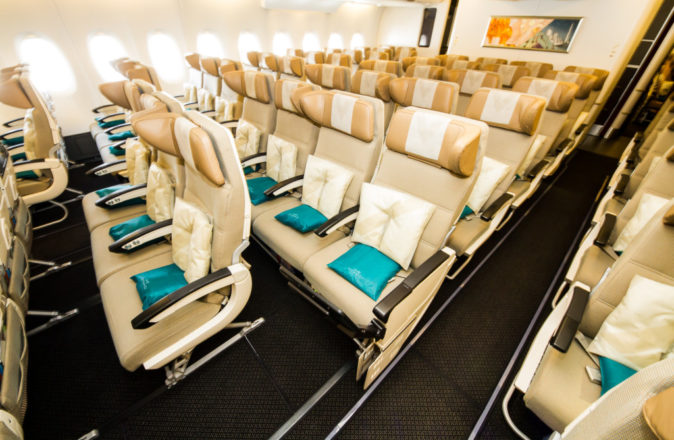 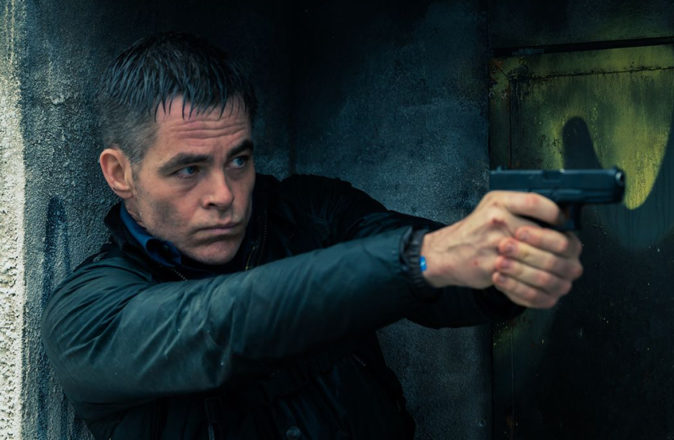 ‘The Contractor’ Trailer Promises An Action Movie Worth Your Time