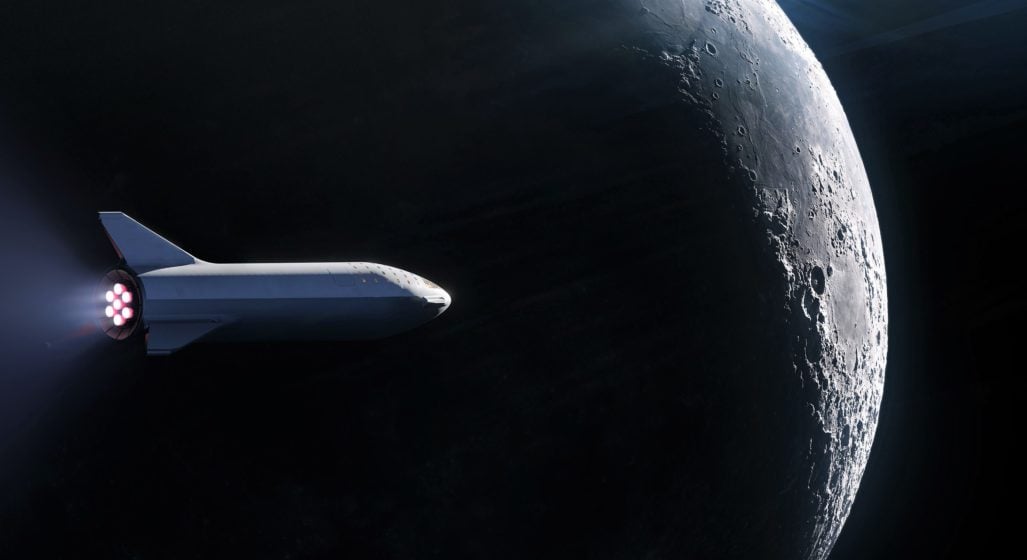 His name is Yusaku Maezawa and he’s a 42-year-old Japanese billionaire who made a motser as an online fashion tycoon among other entrepreneurial ventures.

Maezawa was confirmed by fellow billionaire Elon Musk’s SpaceX company as the first passenger to be joining a mission to loop the Earth’s moon.

The private aerospace company based in Hawthorne, California, made the announcement Tuesday morning after Musk had already hinted via Twitter that the individual would be from Japan.

Mr. Maezawa is set to be the first to travel to the far side of the moon aboard Musk’s Big Falcon Rocket (while it’s officially ‘Falcon’ but we all know what he was really thinking). The goal is to make space travel to the moon accessible to the masses, though the machine (rendered above) has yet to be built.

The feat has only previously been undertaken by 24 humans before him – all of them Americans. NASA’s Apollo 17, which landed on the moon in 1972, was the last mission to do so. Three of the Apollo missions – 8, 9 and 13 – orbited without landing on the moon’s surface, as will SpaceX’s BFR.

The BFR is said to be able to launch 150 tonnes into low-Earth orbit – that is significantly more than the U.S. Saturn V rockets that carried the Apollo missions into space. 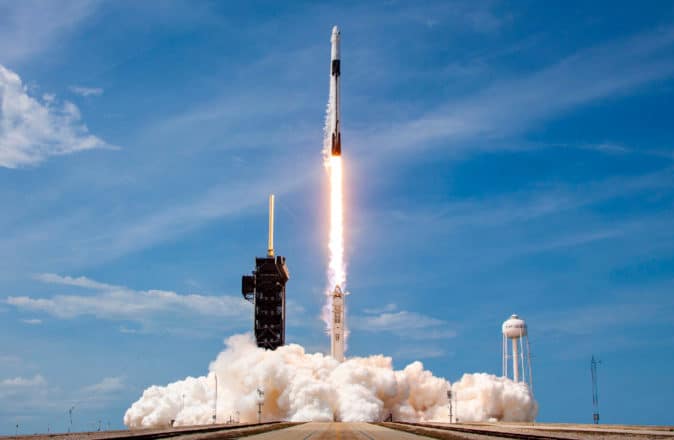