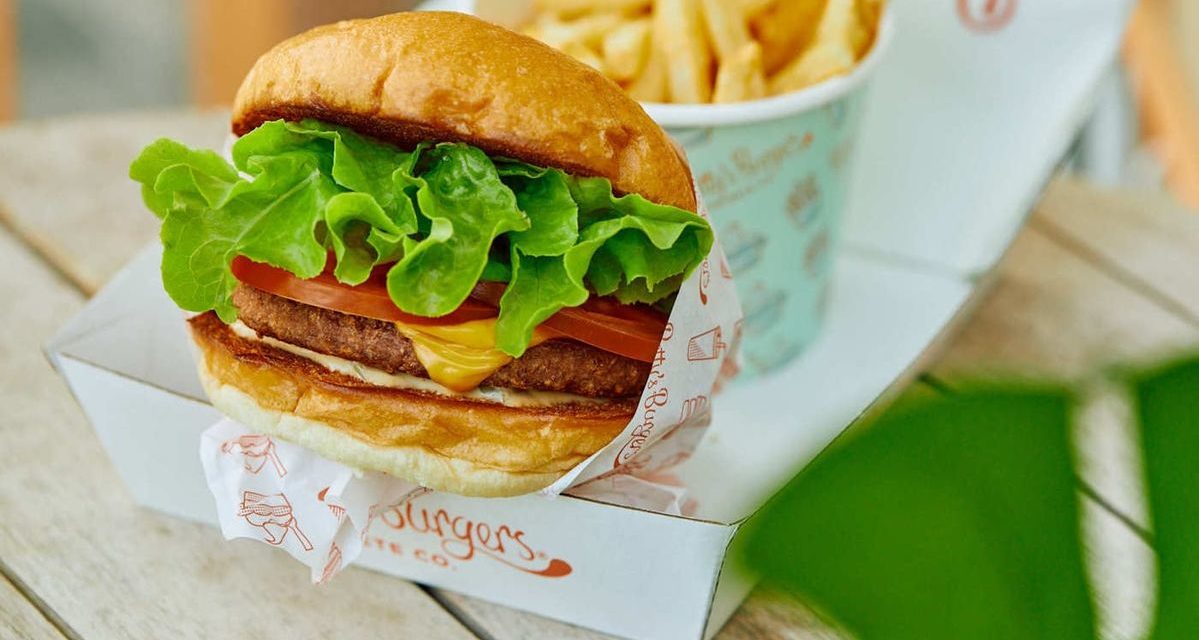 Such a move was inevitable seeing as the airline’s parent company, Bain Capital, is a majority shareholder in Retail Zoo, Betty’s Burgers’ parent company – as reported by Executive Traveller. Although it’s still an interesting play from Virgin Australia, given the airline is finding new ways to step up in their ongoing rivalry with Qantas.

Betty’s Burgers, which quickly outgrew its first outlet in Noosa and has since become an unstoppable force in Australia’s fast-casual market, is often referred to as one of the better and more reliable homegrown burger chains when compared to the likes of 8Bit and Grill’d.

For travellers, being able to grab one of their fresh-forward burgers and that moreish popcorn chicken is an attractive option seeing as Virgin Australia lounges have always been a bit lacking in the quality food department when compared to the culinary offerings over at the Qantas airport lounges.

Betty’s Burgers made its first reported appearance in a Virgin Australia lounge when the airport debuted its impressive Adelaide lounge earlier this year. Though it seems the 283-seat lounge, which also has a sunroom and library, only snagged Betty’s Burgers as a pop-up rather than a permanent fixture.

As it stands, Virgin’s airport lounges in Canberra, Perth and Adelaide don’t have a station from the burger chain, although this may change in the coming months.

RELATED: The 35 Best Burgers In Sydney For The Greasy Operator

A curated selection from Betty’s Burgers will be available at the Sydney, Melbourne and Brisbane Virgin lounges as dinner options every Thursday and Friday so far, with the airline clearly testing the waters when it comes to passengers’ pre-flight appetite for truffle cheeseburgers and fried chicken sandwiches.

“We love the idea of shaking up traditional lounge food with something fun and memorable,” said Betty’s Burgers Managing Director Troy McDonagh.

“We see the Betty’s brand as experimental and similar to Virgin Australia, it’s a brand that likes to do things differently and keep things fresh.”

While “experimental” isn’t exactly what I’d associate with Betty’s Burgers, at least the option is there when you aren’t in the mood for pasta and nachos. I know I’d much rather a pre-flight cheeseburger than a woefully average Thai beef salad.

Another Retail Zoo brand, Boost Juice, has also been steadily integrated into the food and beverage offerings for Virgin Australia. Although in this case, it’s onboard, with Boost providing drinks and snacks that passengers can purchase as part of Virgin Australia’s in-flight service.

“Betty’s Burgers and Boost Juice are such vibrant and energetic brands with an awesome range of products that Australias already love, and we are so proud to welcome them to the Virgin Australia family,” said Virgin Australia Group Chief Customer & Digital Officer Paul Jones. 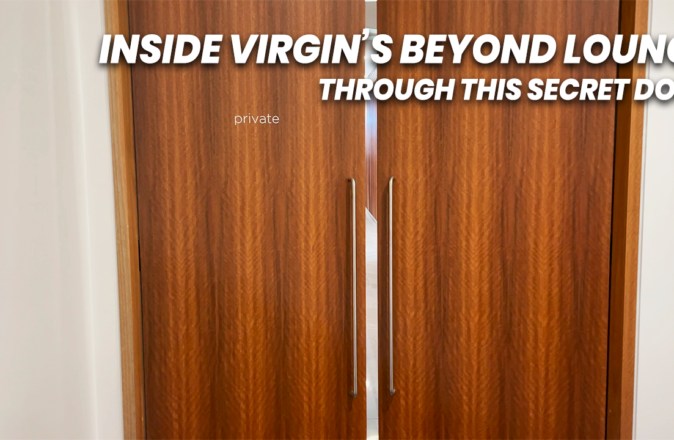 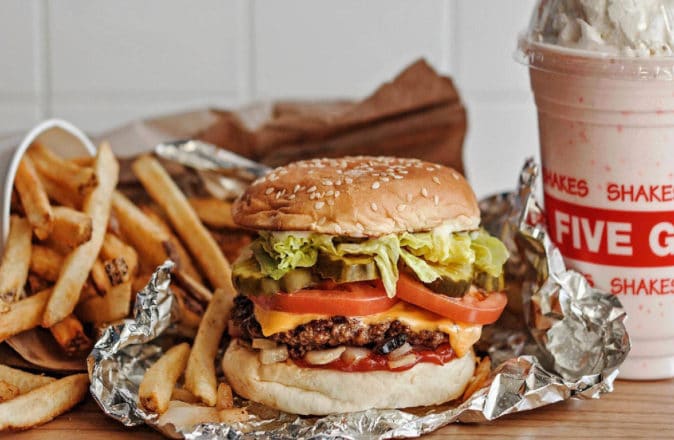