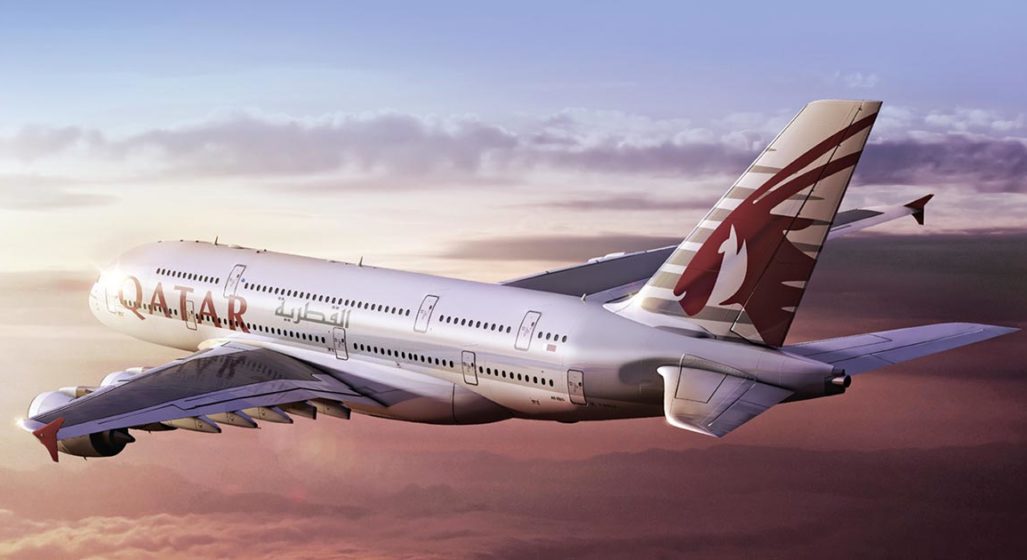 While the large majority of the world’s population aren’t travelling overseas right now, and it’s almost cruel to wave some of the world’s top airlines and their achievements in our faces, AirlineRatings.com have gone ahead with their yearly rankings of the world’s best airlines for 2021. And there’s been a few caveats in the way the list usually works, accounting for the devastating financial impact the COVID-19 pandemic has had on the commercial aviation industry since March 2020.

Now, travel has returned to some regions. Although Australians can’t head overseas, there are plenty of countries (where vaccination uptake has been significant) that are finally hopping on commercial flights and travelling internationally. This is in addition to the constant repatriation flights and each airline’s individualised hygiene program to ensure the end-to-end journey is as COVID safe as possible. All of these factors have given AirlineRatings.com enough criteria to credibly put together the list of the World’s Best Airlines 2021.

And though the industry has seen a shake-up, the list hasn’t radically changed from previous years. The biggest change is Qatar Airways shoving Air New Zealand out of the top spot to claim king of the skies. It’s a surprise, seeing as the Kiwi carrier has topped the list six times over the past several years, but has moved down to #2 as a result.

In addition to the above, this round-up of the World’s Best Carriers considers age of fleet, passenger reviews, and various product offerings from each airline. According to AirlineRatings.com Editor-in-Chief Geoffrey Thomas, while Qatar Airways excelled in all areas, it was the Doha-based carrier’s COVID-19 response that launched them into the #1 spot.

“Qatar Airways has always figured highly in our rankings, winning various awards such as Best Business Class, but it was the airline’s commitment to keeping its route network largely open that attracted the judges’ praise – and votes,” said Thomas.

Worth noting is that profitability of each airline has been dropped from the criteria of this list, nodding to the fact that each and every carrier has suffered substantial financial losses during the ongoing pandemic. This is probably the most significant of the COVID-related caveats for the list this year, but since travel is picking up for some regions, it’s likely the judging criteria will return in 2022 with some allowances.

Rounding out the Top 5 spots on the World’s Best Airline’s list is Singapore Airlines at #3, with the perennial award winner also taking out a trophy for Best First Class. Coming in at #4 is the World’s Safest Airline, Qantas – also taking home Best Lounge and Best Domestic Service – while Emirates clocks in #5, moving up one spot from last year and switching places with Cathay Pacific Airways.

And while Australia’s other major carrier, Virgin Australia, is found near the bottom of the Top 20 (at #18), they did take the gong for Best Cabin Crew.

How To Book Half Price Flights In Australia At Midnight 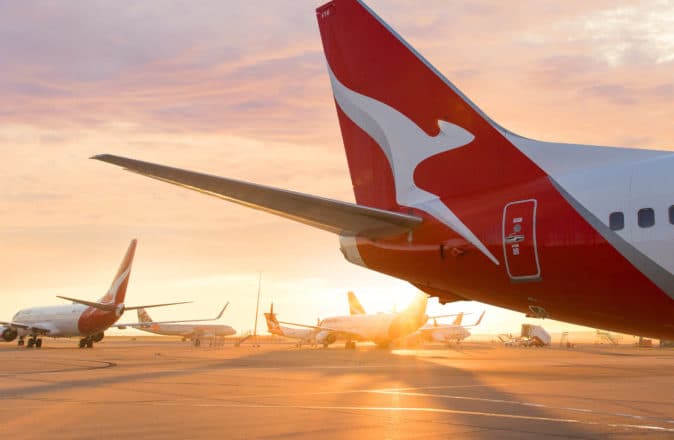 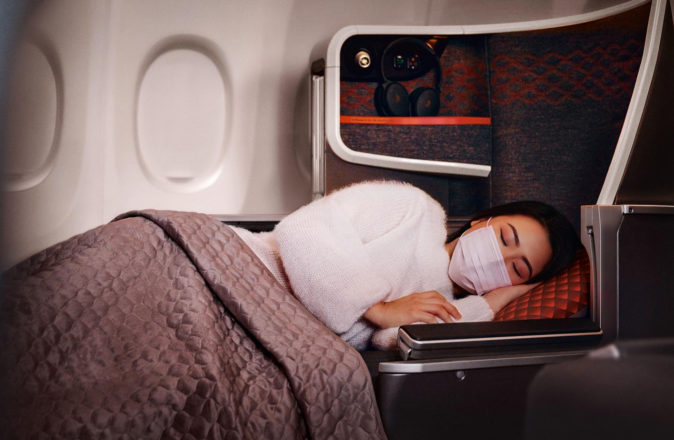