Explore Space With The Highest Resolution Mars Photo Of All Time 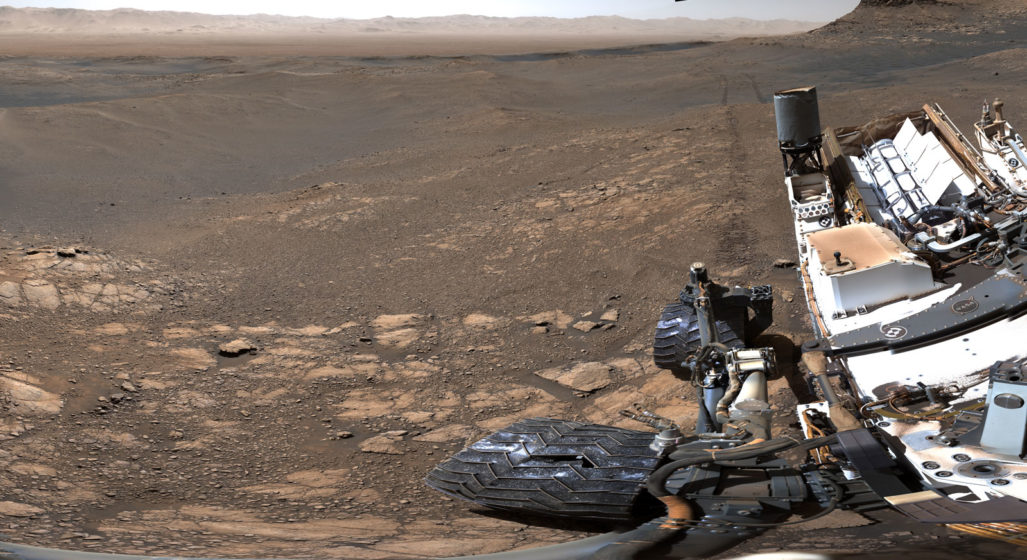 NASA has released its highest-ever resolution Mars photo. Taken by the Curiosity rover, the image showcases a desert-like horizon (and more desert).

Featuring canyons and crevices much like the ones on Earth, it’s contrasted by a five-kilometre crater to remind you this is in fact from another planet. The 1.8 billion-pixel panorama shot is composed of nearly 1,200 images which were taken over Thanksgiving weekend last year. It shines a spotlight on the “Glen Torridon”, a region just off the famous Mount Sharp which once had lakes and streams billions of years ago.

Capturing the goods from the weekend of the 24th, the poor little Curiosity worked hard with its six-and-a-half-foot Mast Camera for the Mars photo.

“While many on our team were at home enjoying turkey, Curiosity produced this feast for the eyes. This is the first time during the mission we’ve dedicated our operations to a stereo 360-degree panorama,” noted Ashwin Vasavada, Curiosity’s project scientist at NASA’s Jet Propulsion Laboratory.

Check out a narrated video of the image below (you’ll feel like you’re almost there).

You can also zoom on the composite image here for the full experience, but fair warning – it’s total size is 2.43 GB.

Once you’re done exploring, find other ways to kill the time while we’re in COVID-19 induced lockdown with a list of 101 things as prescribed by BH. 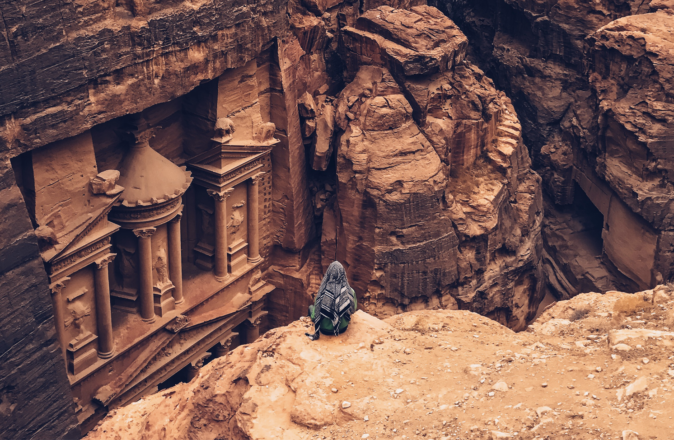 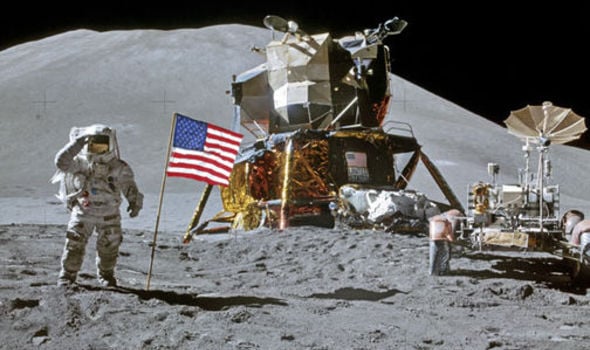