The 5 Most Intimate European Cities Worth Visiting 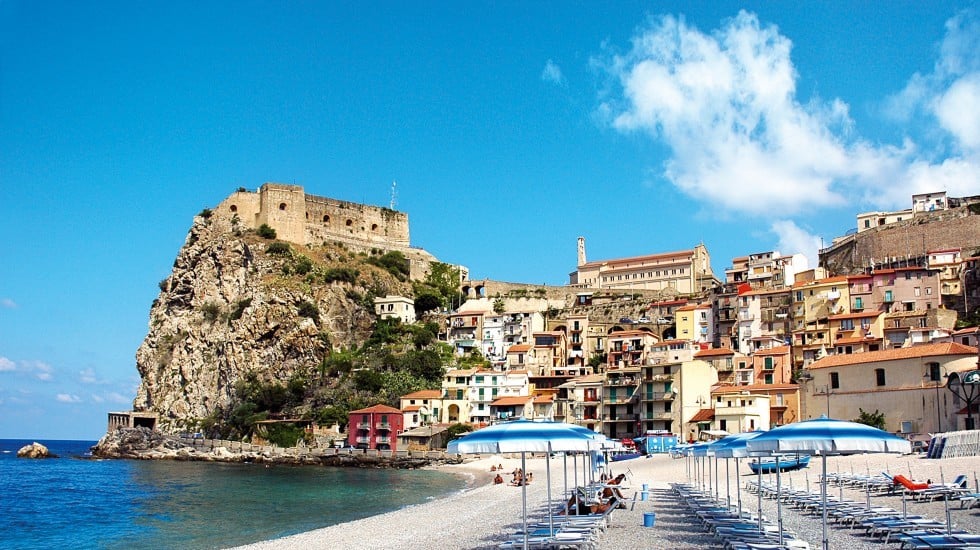 There comes a time in every traveller’s life when they decide they’d like to “do Europe”. Depending on age and character, some of us might like to make our way briefly and drunkenly through major European cities such as Paris, Rome, and Berlin, before heading back home thinking “What the hell just happened?” You’ve hit all the cities but you’ve forgotten to indulge in the finer, more intimate European cities.

What if there’s a better way to “do Europe”? These five gorgeous and charismatic town offer a truly unique European experience, leaving the traveller with a full heart and an eagerness to return and explore the Continent.

Italy is synonymous with European heritage and culture. Likewise, Sicily has always been an Italian bastion of historical and geographical importance. Nestled among the rocky cliffs of this great island is Taormina.

The small town is a humble homage to a rich Sicilian past, best known for the ancient Greco-Roman theatre Teatro Antico di Taormina. The town’s intimate housing and coastal location make it an excellent summer getaway, although you can expect the weather to stay reasonable throughout the seasons. Taormina is a superb example of a beautiful array of European towns.

This gorgeous small village, renowned for its endearing and gentle riverways, can be best described as a mix between Italy’s Venice and The Lord Of The Rings’ The Shire.

Cosy abodes scatter the town, as light rafts caress the slow-flowing rivers. Travellers will immediately feel a sense of comfort after a brief stroll over the many bridges and small alleyways of Giethoorn. Aside from its enchanting gardens, thatch-roofed ancient housing, and quiet nature, the village is best known for its mostly car-free trails and roads. It’s far easier for one to take a metaphorical trip through a simpler time without the drowning whir of traffic in the background. Giethoorn makes for one of the most enchanting European towns.

Travelling to anywhere in a country such as Slovenia is considered unusual for a backpacker. But it is the beautiful rarities such as Bled that make a trip to the Slavic nations a worthy endeavour, as these hidden treasures often hide the most gorgeous European cities. Set upon the ice-blue waters of Lake Bled, this village neighbours the Julian Alps.

Along with the raw beauty of its nature, the main attraction for the town is Castle Bled which is situated atop a towering cliff looking down upon its subjects. This castle is home to a chapel, museum, and even an old-school printing press. Bled’s most striking feature is the Pilgrimage Church, found on a small island in the middle of the lake – a wonder for believers and non-believers alike. Fortunately, you will unlikely find a Contiki tour ruining the mise en scène in a town that is as culturally enriching as Bled.

Hugging the Italian-Swiss border is the awe-inspiring, ex-municipality of Soglio. Switzerland is known for its man-made marvels, and its gorgeous nature is a reflection of those wanders.

Soglio’s snow-tipped peaks are complemented by lush green mountainsides. The village itself is modest and her homes, shops, and restaurants tend to utilise a classic combination of brick and carpentry, with the bell tower being the tallest structure by far. The serenity and the fresh, fresh air here will surely outdo the hedonistic trappings of modern cities such as Paris.

Moving south and west through the various European cities you’ll find another canal-based city with a charming, coastal flair. The lagoon of Ria de Aveiro is the base of Aveiro. The town itself is a warm and colourful intimate wonder.

Reflecting the architecture, colourful boats pace up and down the waterways, making for a sublime yet still relatively unknown tourist town of choice. Some homes give the appearance of large beach shacks whereas some still employ a clay and mortar style of classical European architecture. Choosing either will undoubtedly result in a simultaneously pleasurable and relaxing vacation. 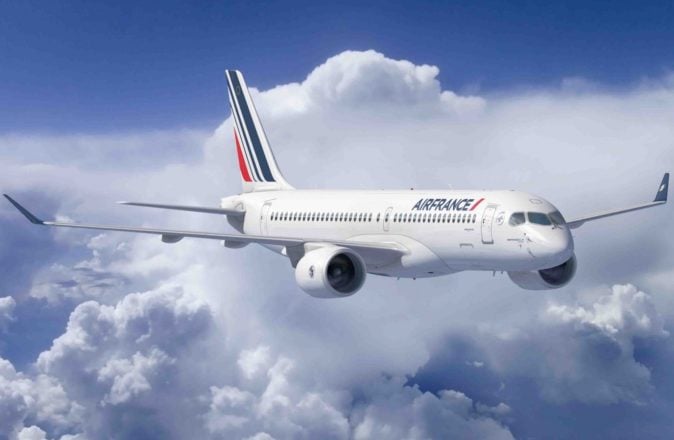 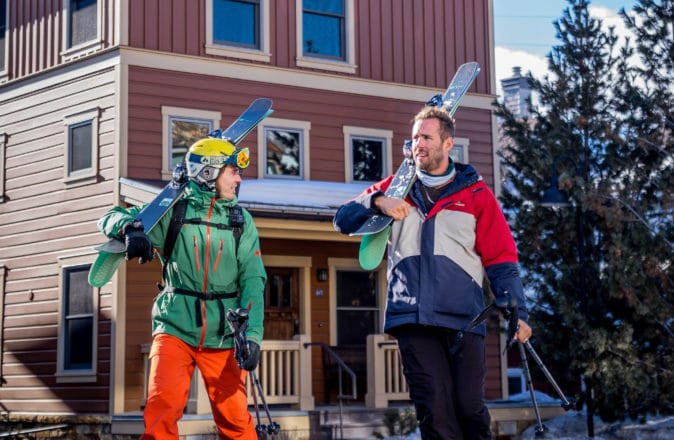 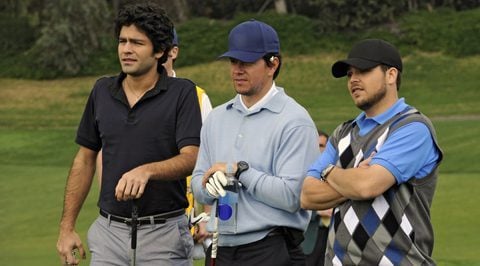 The 5 Best European Golf Tours For The Boys