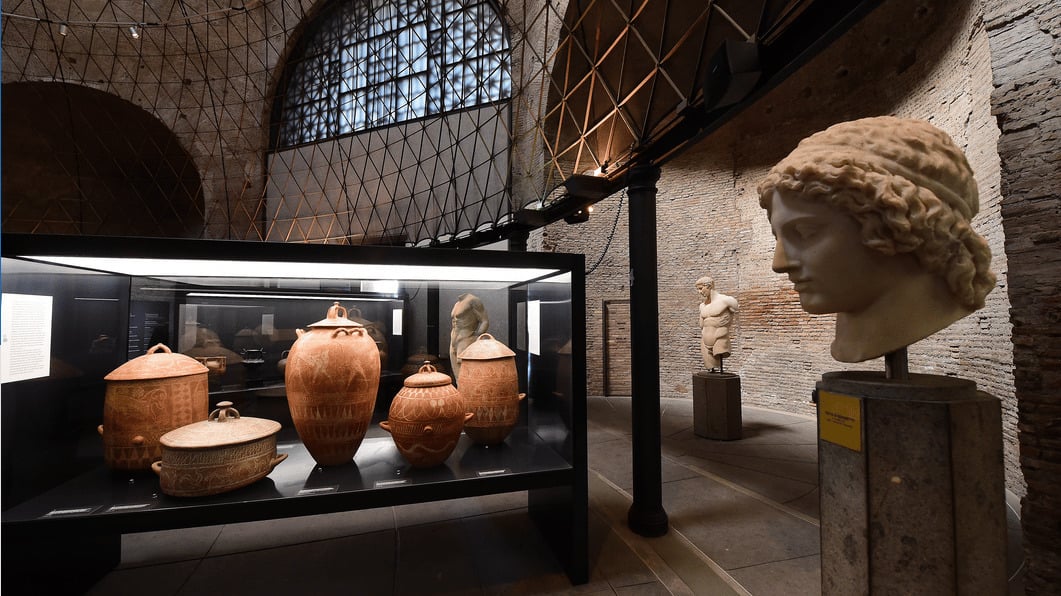 Walk up to a group of blokes at a party and start talking about art. Some of the more discerning lads will listen intently and engage in the conversation, but I’d argue that most would only pretend to listen; a few might even walk away entirely. Start talking about stolen art, however, and you’ve got each and every one of those units hanging on your every word. There’s something about art heists that guys can’t get enough of. Not only does this explain the superlative popularity of art heist documentaries and Netflix shows like Lupin, but it reveals an endless fascination with the crossroads of art and crime – stories of daring art heists gone wrong and the painstaking efforts taken to recover the stolen artifacts. That’s what this new museum in Rome – the Museum of Rescued Art (or Museo dell’Arte Salvata) – will get at with designs showcasing artifacts stolen across the country and smuggled into the United States before being recovered or rescued.

Italy puts a considerable amount of effort into recovering stolen artifacts each year, so there’s almost always going to be an endless trove of antiquities and paintings that were almost lost to the ever-present threat of art theft. After these pieces are recovered, they will be displayed in the Rome Museum for Rescued Art temporarily before being returned to their original owners.

The unique Italian museum, which just opened a few weeks ago, is currently running through its very first exhibition which is made up of around 100 Etruscan, Greek and Roman artifacts. Comprising mostly figures, status and jars, the exhibition features objects that date back to the eighth and fourth centuries B.C.E, with the large majority of pieces originating from just outside of Rome in what is now known as the commune of Cerveteri.

The permanent museum, which is attached to the much larger National Roman Museum, is mostly conceived as somewhat of a tribute to the painstaking effort Italy puts into recovering stolen art from around the world and making sure each object makes its way back to its original owner.

Because each object obviously needs to make its way back to where it belongs, the museum will be changing its exhibits every couple of months. The current exhibition runs through only to October 15th, which kind of reiterates just how much art is recovered each year, and how much art has been stolen from Italy throughout time.

Italy’s art recovery efforts are primarily led by the Carabinieri Unit for the Protection of Cultural Heritage, which was founded in 1969 and is currently spearheaded by Teo Luzi. Reportedly, the Carabinieri Commanding General has a few pieces on his wish list, including the hopes that one day Italy will recover the Statue of a Victorious Youth, which was created around 300 to 100 B.C.E and was discovered by an Italian fishing boat in the 1960s before being purchased by the J. Paul Getty Museum in 1977, where it currently resides.

To date, the Carabinieri Unit for the Protection of Cultural Heritage has recovered more than three million stolen artifacts.

“Stolen works of art and archaeological relics that are dispersed, sold or exported illegally is a significant loss for the cultural heritage of the country,” said Dario Franceschini, the Italian culture minister.

“Protecting and promoting these treasures is an institutional duty, but also a moral commitment: it is necessary to take on this responsibility for future generations.”

The Rome Museum of Saved Art is now open and is located in the Octagonal Hall of the Baths of Diocletian at the National Roman Museum. 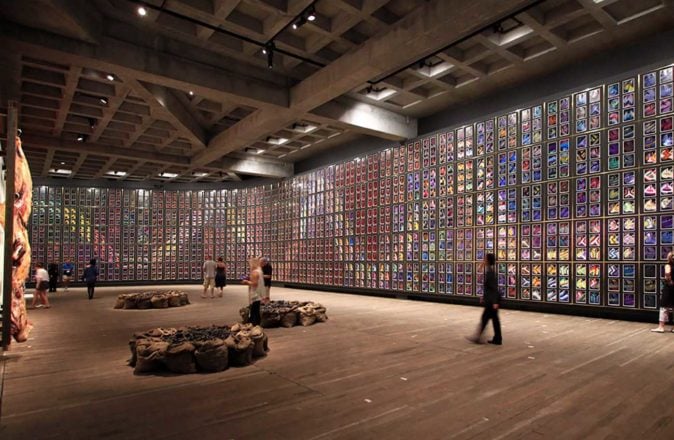