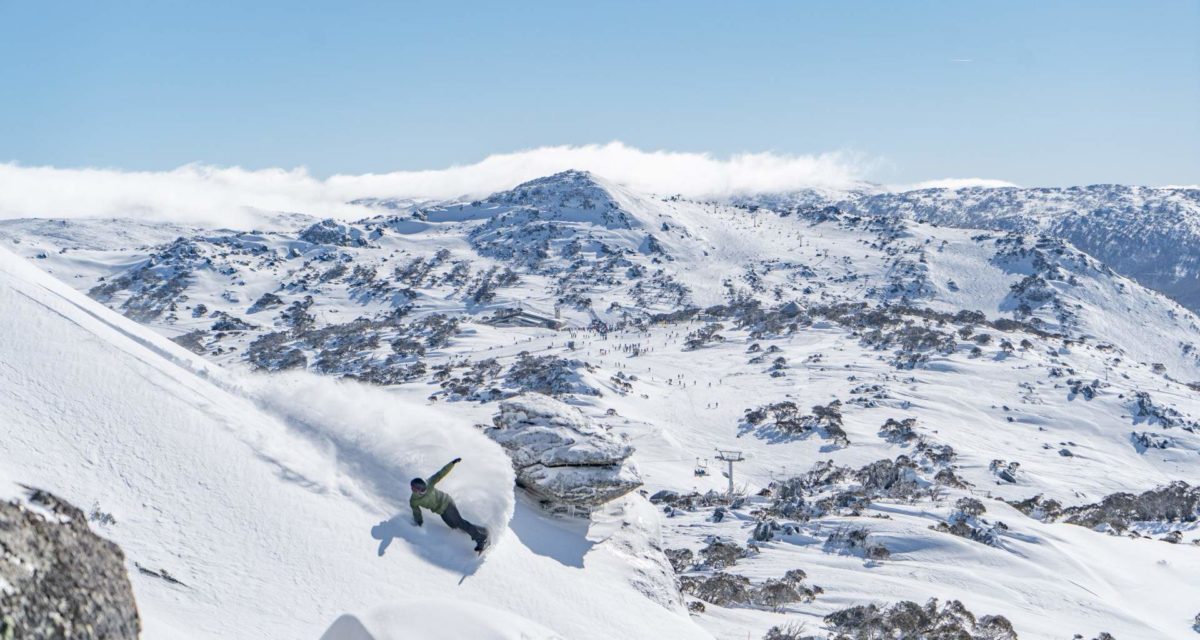 Due to a significant, and unexpected, polar front over the past few days, a number of Australia’s best ski resorts will be opening early this Saturday (June 4th), a week before the season was originally scheduled to begin. Mt Buller, for example, has reported 35 cm of heavy snow since Monday, and similar dumps have been seen nearby in Mr Hotham and Falls Creek. With even more snow expected to pick up in the coming days, avid skiers and snowboarders who simply can’t hold out any longer are likely scrambling to change their plans right now that ski resorts are set to open early.

As Melbourne’s closest ski resort, Mt Buller is understandably bracing for a sudden influx as soon as it opens a limited number of runs at The Village Toboggan Park from 8 AM on Saturday. This includes the popular Bourke Street run, which should be nice and powdery considering the forecast has been unseasonably kind these past couple of days.

Other ski resorts in Victoria that are confident enough to start their 2022 snow season early include the aforementioned Mt Hotham and Falls Creek, given both have also been seeing significant snowfall that will continue throughout the weekend. While Mt Hotham hasn’t yet confirmed exactly which runs the famed Victorian Alps ski resort will open – there are 72 to choose from – it’s clear there will be more than a few rearing to go from Saturday morning.

“The snow gods have heard us and blessed the resort with an average of 37 cm of snow in the past 48 hours,” said a Falls Creek media spokesperson.

Traditionally, the ski season in VIC and NSW doesn’t kick off until the Queen’s Birthday long weekend, which this year runs from June 11th to June 13th. And while some, like Thredbo and Charlotte Pass, will be – at least so far – sticking to that weekend, clearly most of the majors are excited to get going after years of struggling under the weight of COVID restrictions.

One of Australia’s most popular ski resorts, Perisher, will be joining in by “pulling the trigger” for an early start as well, spurred by 30 cm of snowfall on May 31st with more forecast over the coming days. Three lifts on Front Valley will be open from tomorrow for Epic Australia Pass holders with a valid Mountain Access Card to jump straight on board without any delay. Over the next week, Perisher is expected to see more than 50 cm of snow.

Right now, these are the ski resorts opening on June 4th:

And these are the ski resorts that are, so far, sticking to the original plans and opening on June 11th:

With Australia’s finest ski resorts set to open early, it’s probably a good idea to go online and buy an Epic Australia Pass – which offers unlimited access to Hotham, Perisher and Falls Creek – before prices go up over the next few days. 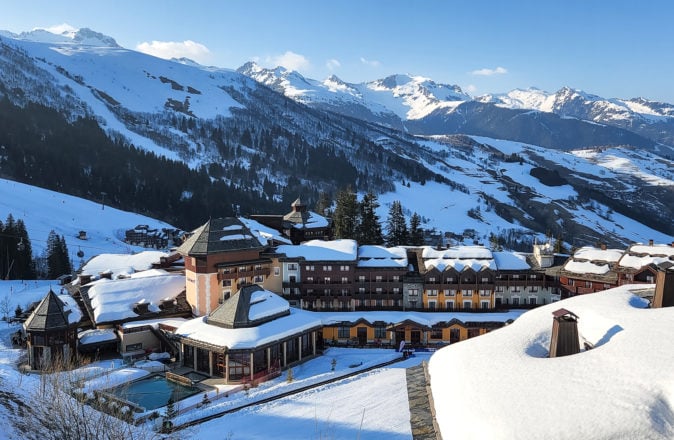