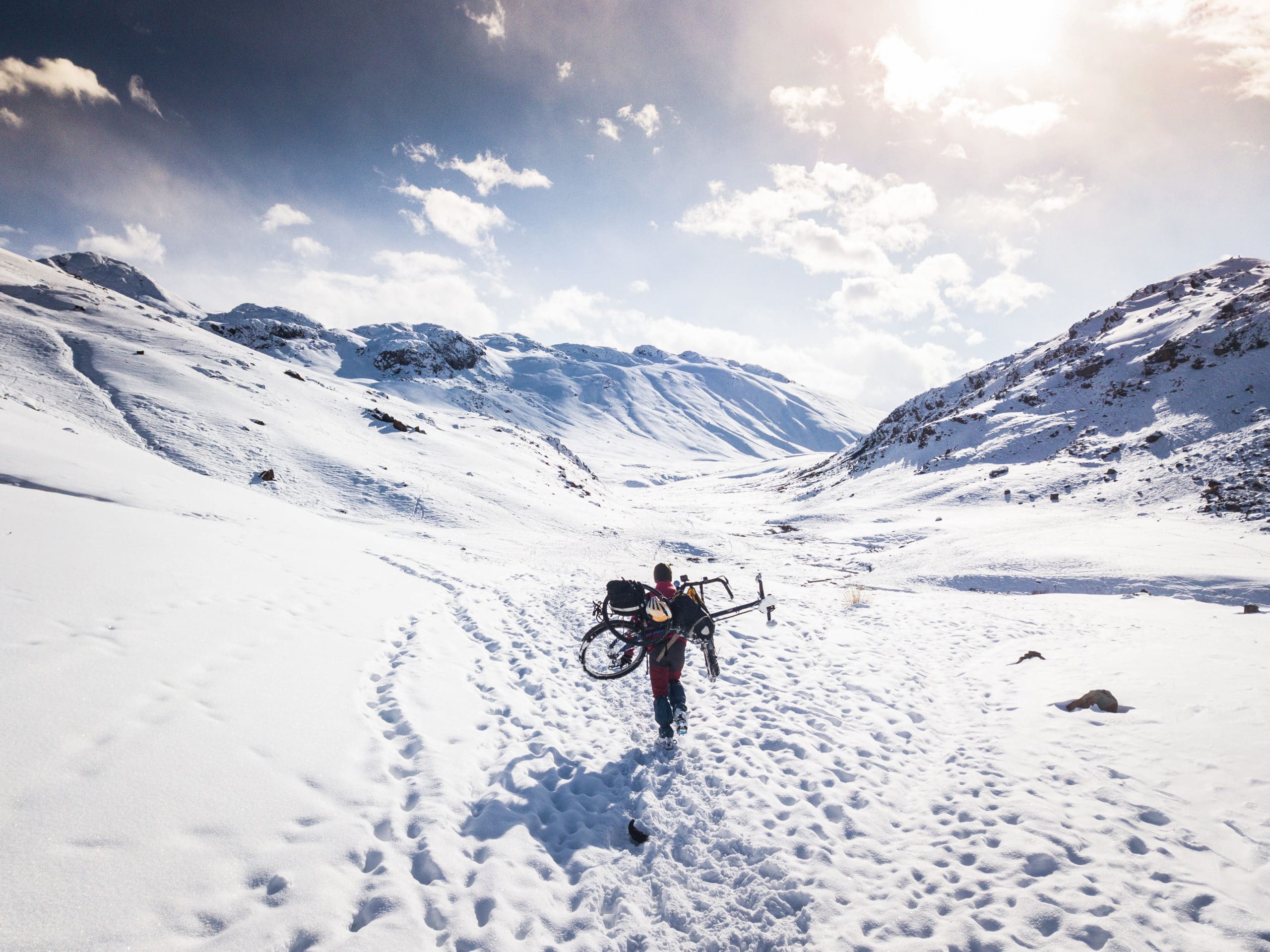 One month in jail and two months in forced quarantine. You couldn’t script it if you tried.

Despite his tumultuous month and the flu that he contracted from sleeping on the floor of a shared prison cell, Viktor is all smiles. There’s no doubt he’s a glass-half-full type of guy.

“Worst case scenario, I thought I’d get deported,” he confesses. “But I never ever thought I’d end up in jail.”

Viktor was on an expedition to follow in the footsteps of legendary Hungarian traveller, Alexander Csoma de Kőrös, who travelled on foot from Hungary to India 200 years ago. However, Viktor’s itinerary was derailed by Pakistani police officers who took him into custody at the Pakistan/India border and interrogated him for two days before throwing him in a jail cell for a subsequent four weeks.

His plan was to cycle from Hungary to Darjeeling, India, before heading on to Zangla, Ladakh, where Csoma de Kőrös settled and toiled for years on the first-ever Tibetian-English dictionary. Csoma is buried there to this day, and Viktor planned on laying the Hungarian stripes over his grave to commemorate his bicentennial of emigration.

On the way, he took some incredible footage and photos to document the breathtaking landscapes of the 11 countries he traversed. Meeting all walks of life and enjoying months of adventure in some of the more remote locations on earth, Viktor was on the trip of a lifetime.

When asked if he had encountered any dangers on his journey through the Middle East, Viktor says: “In Iraq, I didn’t go to Mosul and Baghdad because I wanted to avoid trouble. Then in Afghanistan, I avoided Kabul and the Torkham border town that leads to the Khyber Pass, because I’d done my research and heard from plenty of people that the area was not safe. There was a very real chance of death [at the hand of the Taliban] if I went there.”

As a result, Viktor ended up crossing the Afghanistan/Pakistan border illegally and failed to obtain an entry stamp. Opting to traverse through the Wakhan Corridor’s barren mountains and into Pakistan seemed like the smarter option at the time. For the record, he did have a valid passport, and in it, a valid visa for Pakistan. After reading up on similar scenarios that previous travellers had encountered, he figured if he rolled the dice, the worst-case scenario would be deportation by plane to a nearby country. Unfortunately, his optimistic prediction didn’t quite play out.

“Initially, I was told I’d receive five years of prison time,” says Viktor. “They wanted to scare me into telling the truth and interrogated me for two days without believing a word of my story. Eventually, my embassy employed lawyers who did a good job representing me.”

Life inside a Pakistani jail

Block movement is open from 7 AM – 5 PM. Only 8 cells are allowed out at a time.

Breakfast? Bread and tea. Lunch (the main meal of the day), was at 11am.

“I was lucky, because I was in the international block and we had mostly nice people,” Viktor explains. “They were all drug dealers (mostly of heroin and cocaine) so there were no murderers or hard criminals… maybe one in my block.”

“I did workouts and yoga each day to pass the time. There were also some inmates from Tanzania who taught me how to speak some Swahili.”

One stroke of serendipity was the fact that Viktor had previously read Paul Wade’s Convict Conditioning.

“From the first day I started a convict workout – mainly calisthenics. So that was really lucky that I knew these workouts and could use them. That and the yoga kept me fit and busy.”

When asked about comfort and sleeping arrangements, Viktor says, “The first day we had five people in a 10 square metre cell, so it was crowded. The next day we had three, so it got better. We slept on the floor with blankets. I was used to this because I’d been camping all the way. About 85% of my trip was spent bivouacking or camping, so that was fine by me.”

The real surprise, however, is when Viktor is asked about the prison food. “Pakistani food is so good!” he gushes. “Even in jail! We got so much food that we couldn’t eat it all.” Talk about a surprise silver lining.

When asked how he could have avoided this situation, Viktor is pensive. “I still don’t know what I would have done differently ­– maybe if I flew from Pakistan to India and arrived at the airport, they might have let me on the plane.”

Then again, maybe not. One thing is for certain though; Viktor now has a story that not many ‘backpackers’ get to share.

From bad, to worse…

Incredibly (although maybe not as surprisingly), since our interview took place, Viktor and his mission endured further trials and challenges presented by the COVID-19 pandemic. After being released from jail, he elected to continue his journey on bike through India. He’d put too much time and effort in to fall just short. However, anti-European sentiment (grown from local belief that Europeans had spread Coronavirus through India) created a dangerous predicament for him.

Mobbed by villagers, harassed by youths and pulled over by police, Viktor experienced growing hostility until he was forcibly quarantined in the Indian government’s Sadar hospital. Perhaps even more testing than his jail sentence, this extended quarantine was drawn out for over two months.

After the theft of his possessions (including laptop and passport) and being shunned as the only person in his ward, Viktor attempted to escape. This failed attempt saw the security detail on his door doubled. After pleading with the district officials for weeks, Viktor was finally allowed to leave the hospital and realise his dream of reaching the tomb of Sandor Csoma.

Since returning home to Hungary, Viktor has documented the complete details of this incredible story in his forthcoming book ‘In the footsteps of Alexander Csoma: An 8,500-mile cycling odyssey from Hungary to East India’. You can learn more about his journey and support his endeavour here.

When we reached out to Viktor for final comments, he said he was “stoked”, had “no regrets” and “would go with less weight next time”. His parting advice, “don’t make an ass of your mouth. Fulfill your commitments!”

Now, check out Bryn Colbourne’s guide to camping in Afghanistan, and then read up on Turkmenistan, the most surreal country in the world.