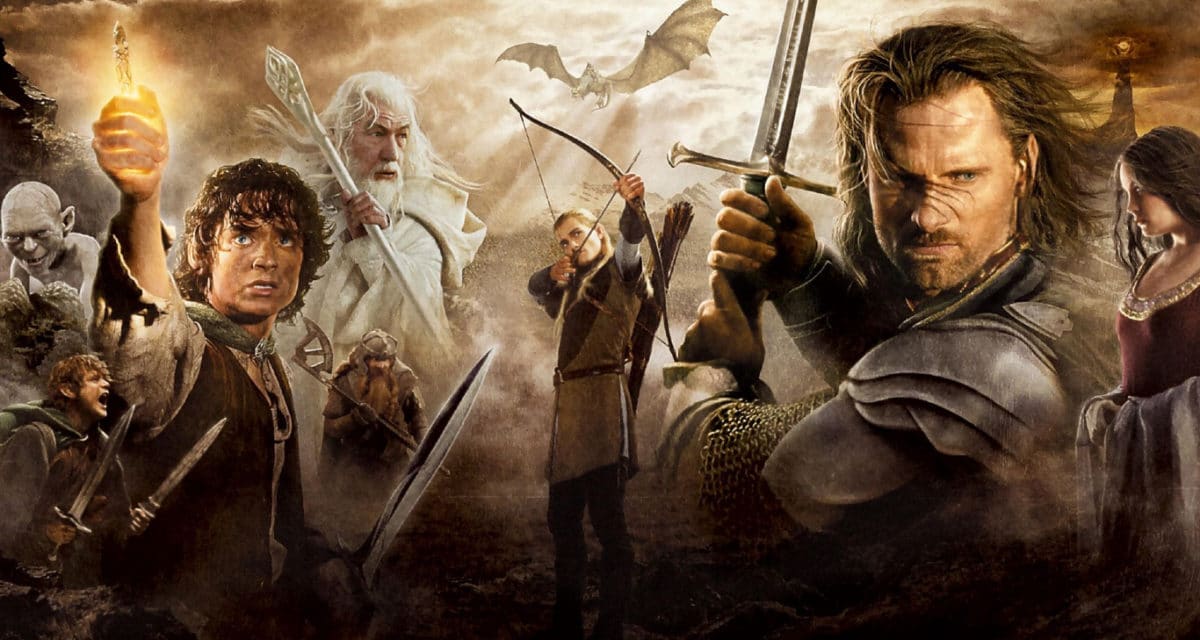 Amazon’s ridiculously expensive Lord of the Rings TV series could be taking a page out of Game of Thrones‘ book(s) for its approach towards adult content – and we’re not just talking about the violence, either.

The notoriously secretive production has once again been outed by their online listings and casting calls, seeking out an intimacy coordinator – think the sex equivalent of a fight choreographer – as well as actors “comfortable with nudity”.

Adding an element of sex is fast becoming the norm in the realm of fantasy shows post-Game of Thrones. But while the likes of Game of Thrones and even The Witcher have source material explicitly alluding to sex, Lord of the Rings does not (there’s a joke somewhere here about the fandom but it feels lazy). J.R.R. Tolkien was, after all, as Catholic as they come.

Naturally, fans were quick to voice their opinions regarding the HBO-ification of a beloved universe. Already uncertain about the upcoming series’ direction given it’s an entirely unexplored storyline, the prospect of a Lord of the Rings TV series earning its R-rating for the wrong reasons has certainly ruffled feathers. Amazon Prime Video, however, has yet to confirm or deny the latest reveal.

Set in the Second Age of Middle-Earth, Amazon’s Lord of the Ring TV series will star:

With a current total series budget exceeding US$1 billion – US$250 million for the rights alone – filming has just resumed in New Zealand, and a release scheduled for sometime in 2021.