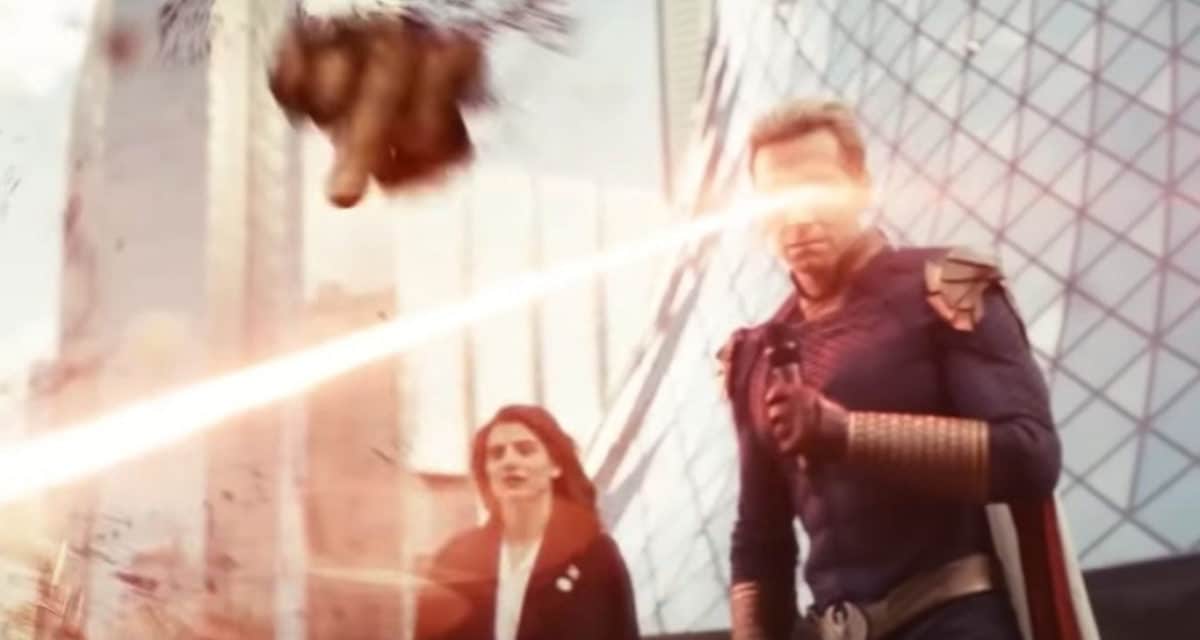 Amazon’s The Boys spin-off series has officially been fast-tracked. Centring on the undoubtedly debaucherous subject matter of a superhero college, unsurprisingly, it will also be receiving the R-rated treatment. Picture it now – all the sex, scandal, and substance abuse of regular college, but with superhuman abilities and (probably) more gore.

The first season was the most-watched global launch of an Amazon original series ever. As per data disclosed by Amazon themselves, episodes to date have grown in audience by a considerable +89% since the first season, hence the fast-tracking. The upcoming spin-off series will not only be joining the main series, but also a The Boys aftershow hosted by Aisha Tyler.

This entire development isn’t exactly a shock to anyone. Ahead of the season 2 premiere, The Boys had already secured an early renewal order for season 3, and soon, there will be an entire table of The Boys-related content. All in all, we can safely chalk it up as a win for viewers and a future win for Amazon.