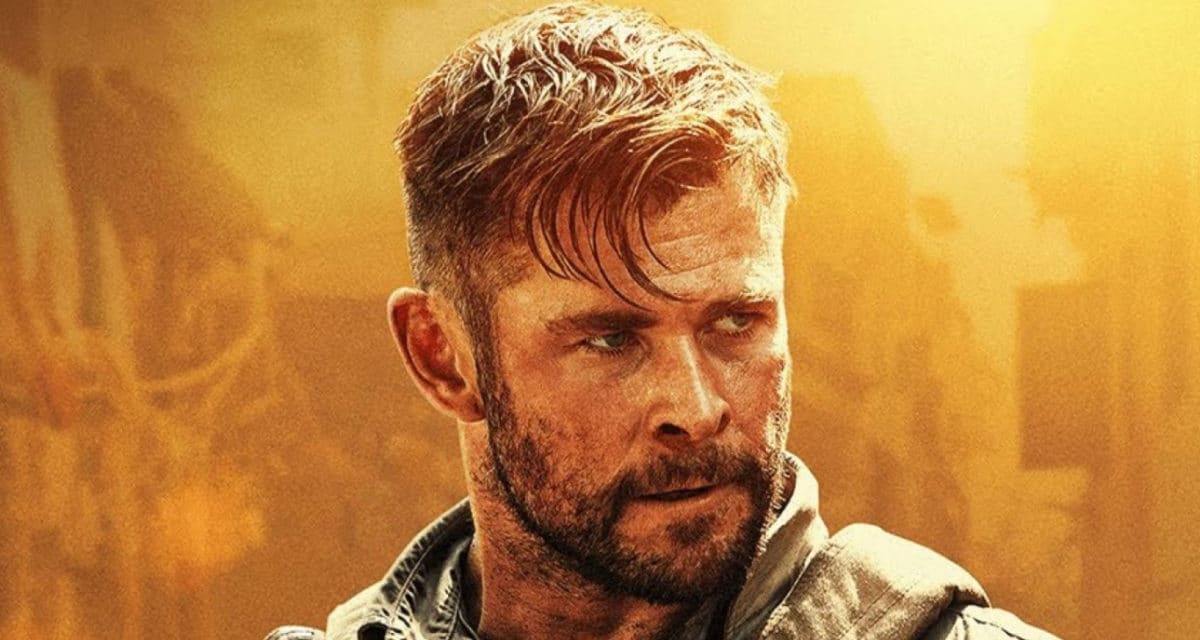 The rumours can finally be put to rest with the concrete confirmation that Australia’s own Chris Hemsworth has indeed been cast in the Mad Max prequel – Furiosa – alongside rising star Anya Taylor-Joy (Split, Glass, Peaky Blinders) and the very talented Yahya Abdul-Mateen II (Aquaman, HBO’s Watchmen, The Matrix 4).

The standalone film will, of course, examine the origins of Imperator Furiosa. First portrayed by Charlize Theron in the 2015 instalment Mad Max: Fury Road, it has been long hinted – in both Fury Road and real-life – that the renegade war captain had a complex backstory, ripe for exploration. Character details such as missing an entire arm were questions begging to be answered, hence the widespread intrigue.

While both Hemsworth and Abdul-Mateen’s roles are currently undisclosed, Taylor-Joy will take centre stage as a younger version of the eponymous Furiosa. Initially, director George Miller – yet another one of Australia’s top cinematic exports – had planned to recast Theron and simply leverage the power of de-aging technology a la The Irishman. That plan was, however, soon abandoned. Much to the disappointment of Ms Theron.

“It’s a tough one to swallow,” Theron told The Hollywood Reporter.

“Listen – I fully respect George, if not more so in the aftermath of making Fury Road with him. He’s a master and I wish him nothing but the best.”

Miller will not only be returning in a directorial capacity, but also co-write the screenplay and produce Furiosa – as to be expected from the man who practically built the Mad Max franchise with his own two hands. According to Variety, Miller will also be operating under his very own Australian-based company Kennedy Miller Mitchell in collaboration with Warner Bros. Pictures.

No further production details or timelines have been announced just yet. Safe to say, we’ll be waiting a little longer before we can actually witness Anya Taylor-Joy, Yahya Abdul-Mateen II, and Chris Hemsworth in a Mad Max prequel.