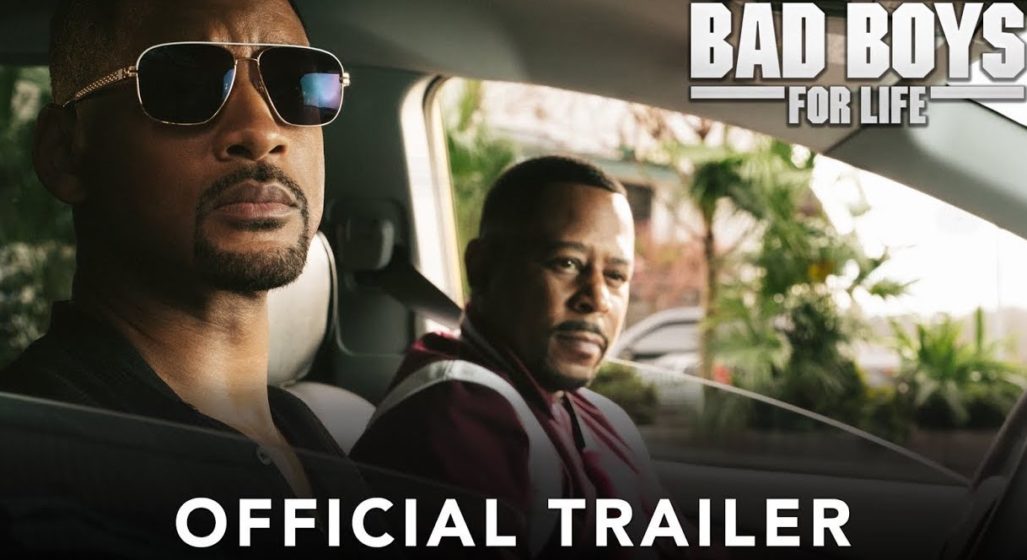 Seventeen years after taking down drugs dealers in the R-rated blockbuster Bad Boys 2, Will Smith and Martin Lawrence return for the long-awaited third film in the cult franchise.

The duo is now far past their used by date, with Burnett wondering if he’s getting “too old for this shit” while ladies man Lowrey is concerned about his legacy as a cop.

The trailer is chock-full of classic Bad Boys action and includes a few laughs, mainly thanks to Lawrence and the return of screaming captain Howard Eddie (Joe Pantoliano).

There’s a ripping car chase through a mall in Lowrey’s new Porsche 911 and plenty of gunfire, keeping our hopes high that Bad Boys For Life might actually live up to the hype after years of laying in the development graveyard.