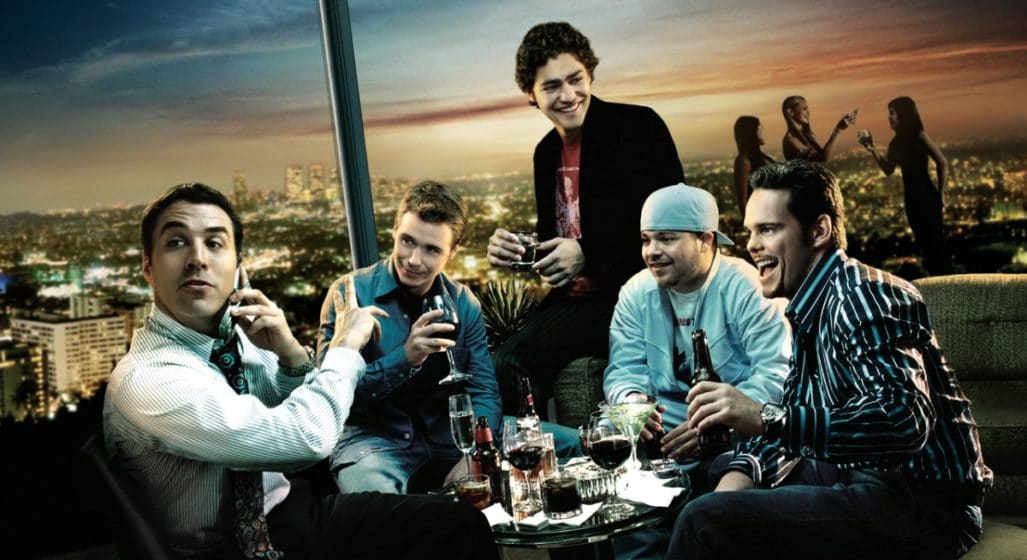 Accessing HBO content in Australia has historically been a painful endeavour. For the longest time, it involved subscribing to an entire bulk of channels via Foxtel and paying through the nose.

When HBO launched its own streaming service, there was a glimmer of hope… which was swiftly dashed by old mate geoblocking. Unsurprisingly, many resorted to pirating.

But now, there’s a totally legitimate and completely affordable solution – a solution which appears in the form of a domestic streaming service dubbed Binge.

Admittedly, I was sceptical at first, given a rather irritating past of encountering either bait and switch or straight-up rorts. Having experienced it for myself since it’s late May launch, however, I can safely say – this is the salvation we’ve all been waiting for.

The elephant in the room – yes, the existing catalogue doesn’t match the volume of incumbents just yet, i.e. Netflix, Disney+, etc. But this is more a case of quality over quantity. Which may soon be the key to win the streaming wars, given the piss-poor output from certain rival services.

Some standout inclusions here are as follows:

HBO content may be the draw, but it’s by no means the sole feature around these parts. As you’ll soon discover, there’s also a whole host of crowd-pleasers from other networks:

The list goes on. And I could too. To make a long-winded article short, it’s certainly worth dipping in a 2-week free trial toe in.

As for those of you who are ready to commit, the Binge streaming service starts at $10/month (one SD screen), working its way up to $14/month (two HD screens), and $18/months (four HD screens).

NOTE: New HBO shows/releases will reportedly be added to Binge as they’re released.