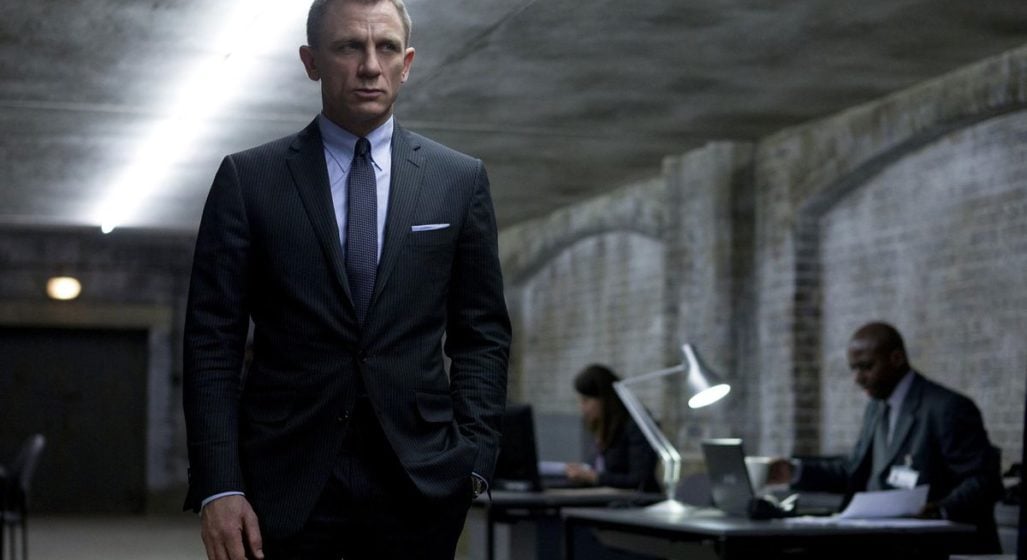 Filming on Bond 25 is officially underway and producers behind the mega-franchise are keeping fan speculation at bay with the release of an official one-minute teaser clip featuring unseen behind the scenes footage.

Currently shooting in Norway and the UK’s Pinewood Studios, the footage features clips shot from the last month or two in Jamaica, soundtracked by an upbeat dancehall tune and showcasing a number of cast and crew involved in the film.

The yet-to-be-titled Bond 25 will begin with the now retired Bond living it up in Jamaica. When old friend Felix Leiter interrupts his new found life and persuades him to help rescue a kidnapped scientist, Bond finds himself up against the ultimate villain armed with new and dangerous technology.