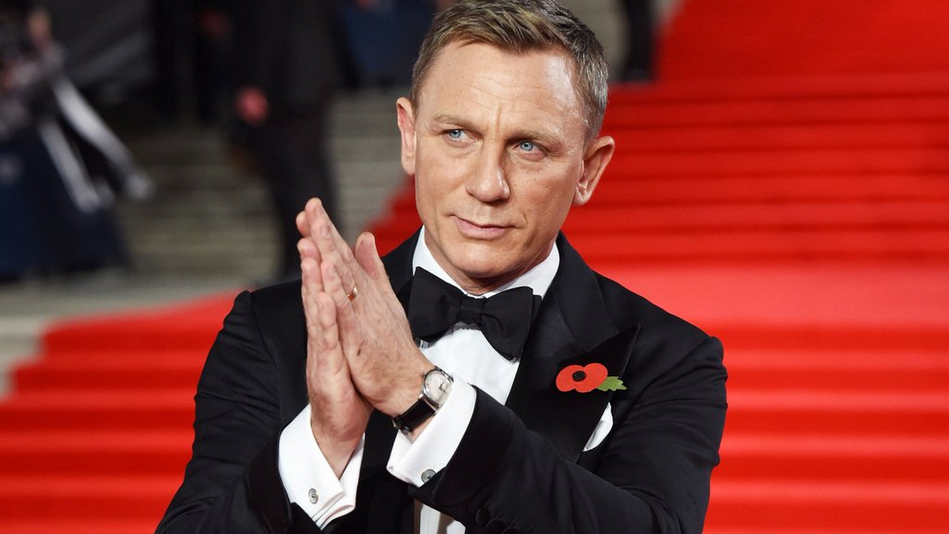 Daniel Craig’s final appearance as world-famous British spy 007 has finally got a title, with James Bond’s 25th outing officially titled No Time To Die. The film finally has a title. Finally.

No Time To Die marks Craig’s fifth outing as Bond, a massive 14 years after his debut in Casino Royale (2006). After director Danny Boyle left the project over creative differences, Cary Fukunaga (True Detective, Maniac) was handed the directorial reigns, shooting from a script he wrote with Scott Z.Burns, Neal Purvis, Phoebe Waller-Bridge and Robert Wade.

Details regarding the plot are scarce, but we do know Bohemian Rhapsody star Rami Malek is playing the lead villain and Ralph Fiennes, Jeffery Wright, Léa Seydoux and Christoph Waltz will all be reprising their franchise roles. British actress Lashana Lynch will also make her debut in the franchise as the first female 007.

No Time To Die is set for release April 3, 2020 in the UK and April 8, 2020 in the States. Until then, check out this exclusive behind the scenes trailer from shooting in Jamaica.