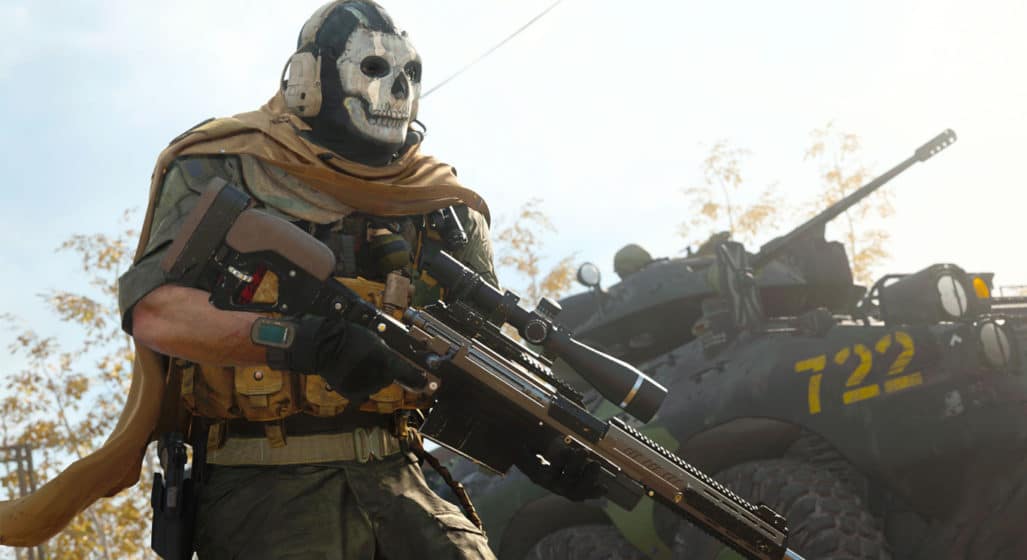 As the fourth man sitting benched/forced to solo queue many a night, personally, this is welcome news. Although I’m sure there are several even numbered packs of you out there who will also embrace four-player squads with open arms.

In addition to this accommodation for numbers, the season update will also bring some fresh weaponry and skins. Weaponry and skins that will enable squads to take either a stealthier approach, or forgo subtlety altogether in favour of your more aggressive assaults.

Here’s what to expect from Season 3. #ModernWarfare #Warzone pic.twitter.com/FUmrCoPky1

“Expect to see every weapon type with a silenced and non-silenced variant, allowing squads to kit themselves for silent operations,” Activision stated in a recent blog post.

Regardless of the chosen play style, Warzone promises to only escalate the fun in the coming lock-in months. Small wonder how they’ve managed to amass six million players within the first twenty-four hours, and a grand total currently sitting well over the thirty million mark.

Before you decide where to drop in with your Call of Duty: Warzone four-player squads, check out these need-to-know gameplay tips.