Childish Gambino Confirms Upcoming Tour To Be His Last Ever 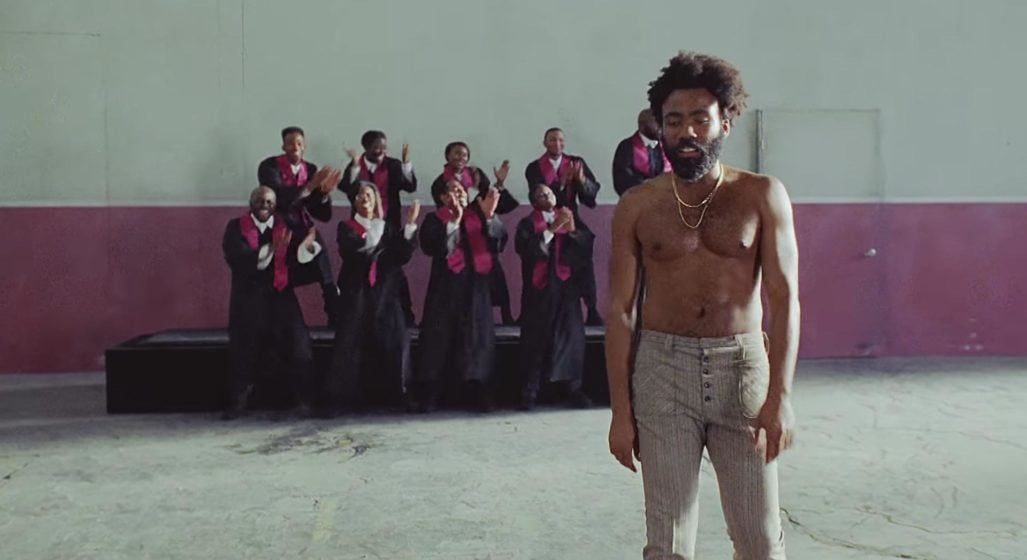 Childish Gambino’s music retirement has been imminent for some time. Given the other talents Donald Glover has fostered over the years, it’s only logical in terms of artistic exploration (screen production, screen performance, and otherwise). But for those who have chosen not to believe it  after all this time, there’s bad news. The Childish Gambino music retirement has now essentially been double confirmed after he told the crowd during the opening night of his This Is America world tour this was really the last time ’round.

“If you’re at this show know that it’s the last Gambino tour ever,” said Glover late last week.

“This is not a concert. This is fucking church.”

Glover is set to make it down under for the second time in two years. With a sold out national tour and a headlining spot at Spilt Milk, we can only assume the multi-hyphenated artist intends to go hard.

Watch the animated cameo filled “Feels like Summer” music video above, and check out the 2018 Australian tour dates below.