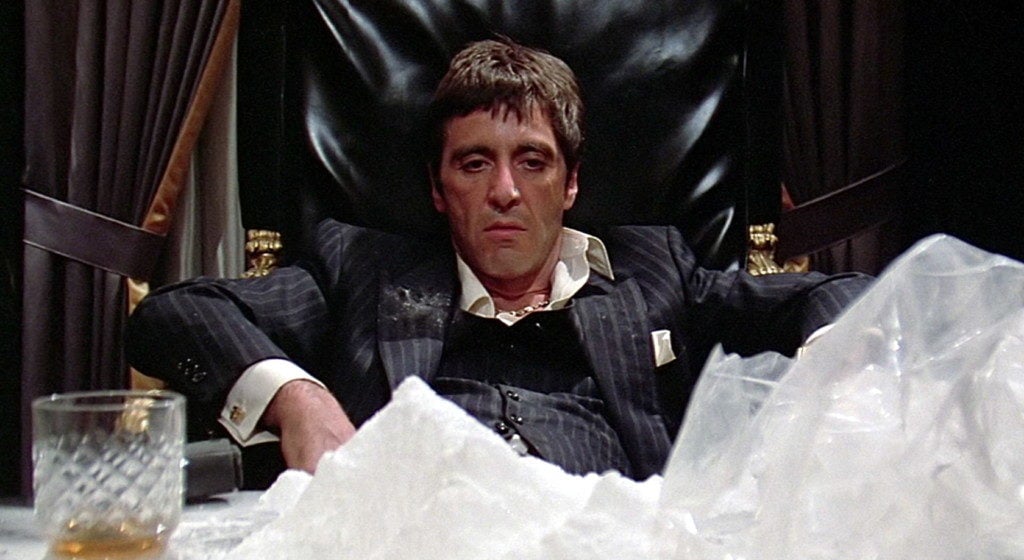 After years of rumours and conjecture around the possibility of a Scarface remake, this week Universal Pictures announced to the world that Joel and Ethan Coen (the pair behind True Grit, The Big Lebowski, and No Country for Old Men) are writing an ‘explosive reimagining’ of the 1983 classic.

While there’s still no word on who will be directing the film – Martin Bregman, who produced the original, is leading production for this version, so rest assured we’ll be getting some serious bang for our buck come release day in August 2018. There are still rumours circulating around the entire cast for the film, but the strong favourite to play Tony Montana is, at this stage, Diego Luno who most recently played Cassian Andor in Star Wars: Rogue One. Get excited.