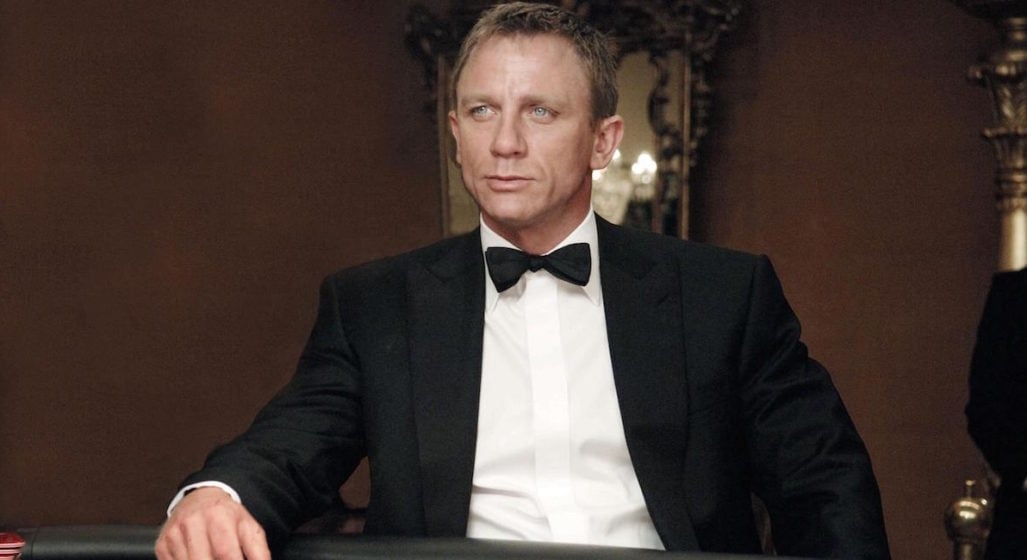 Daniel Craig has seemingly put his role as James Bond behind him after signing on to star in new TV US series ‘Purity’ which is set to run for several series at 20 episodes each.

Last year Craig stated that “he’d rather slash his wrists” then play Bond again and it seems his sticking to that – minus the wrist slashing of course. When questioned who he would like to play the next bond he replied “I don’t give a f***, but good luck to them.”

It was obvious during Spectre interviews and pieces that Craig really wasn’t too passionate about the role anymore, various people have stated his disinterest in the character progression of Bond as Craig wanted tackle darker themes of Bond’s life as was the case in Skyfall.

Among those tipped to take on the role are Damian Lewis, 45, Tom Hardy, 38, Henry Cavill, 32, and Michael Fassbender, 38. Idris Elba, 43, has also been touted as the first black Bond.

Although a spokesman for Craig has stated there is no firm decision has been made it seems pretty clear that he won’t be reprising his role. Craig was the 6th man to play Bond andhas played the Brit spy for a decade, starring in Casino Royale, Quantum of Solace, Skyfall and Spectre, earning a box office total of $3,278,426,738 USD.