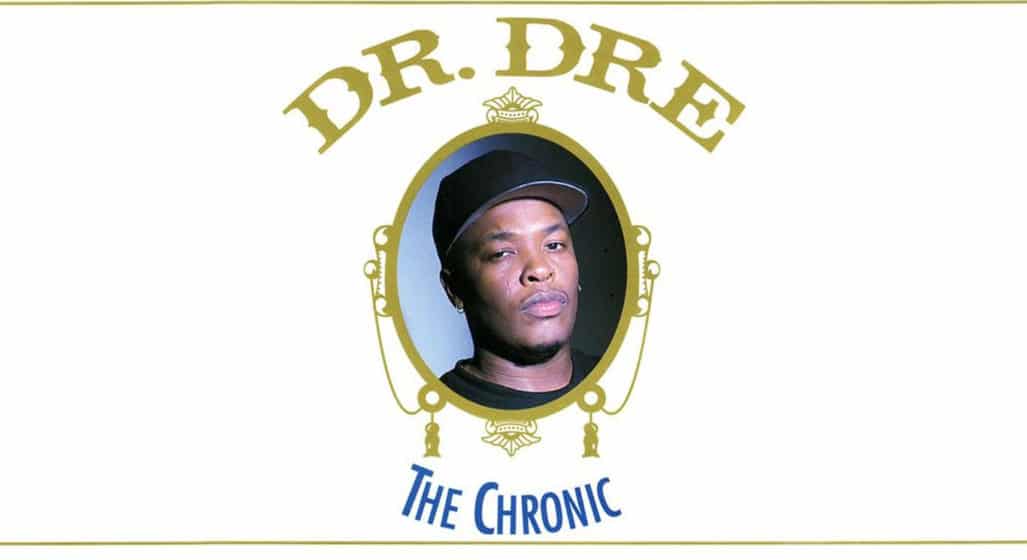 Dr. Dre’s The Chronic album is set to be archived in the US Library of Congress, joining other works worthy of preservation based on the merit of cultural, historical, and aesthetic importance.

This honour is not to be taken as lightly as the novelty of this entire concept suggests. Being the largest library in the world housing over 168 million items, the US Library of Congress is dedicated to ensuring certain milestones of civilisation are recorded for future generations.

Apparently, the decision makers behind the National Recording Registry are of the same opinion as us everyday folk – deeming the iconic gangster rap album that is The Chronic as such a cultural, historical, and aesthetic milestone. Dre’s debut studio release will join the ranks of The Blueprint by Jay-Z, Raising Hell by Run-DMC, Purple Rain by Prince, Rumours by Fleetwood Mac, and many more.

And to double down on the whole finger-on-the-pulse aspect of the National Recording Registry intended to “… [reflect] moments in history captured through the voices and sounds of the time…”, The Chronic album will join a curated induction cohort for 2020 currently known as the ultimate “Stay At Home Playlist“. Whether or not this selection really holds up for the specific purposes of staying at home we’ll leave entirely up to you.

Check out the full 2020 induction cohort AKA what is supposedly the ultimate “Stay At Home Playlist” below.

For some other suggestions re: lockdown activities, feel free to work your way through this list of 101 things as prescribed by BH.