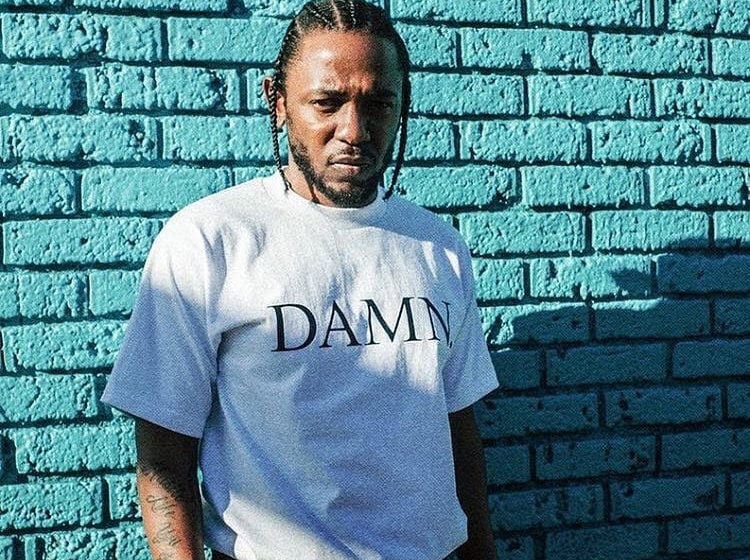 Kendrick Lamar’s fourth studio album ‘DAMN.’ dropped last week and the good folks at Genius have complied a very straightforward list of every sample featured on the project.

Obvious nods to Ol’ Dirty Bastard, Jay-Z and the late Rick James are nothing out of the ordinary for Kendrick, but a sample of Bruno Mars’ “24K Magic” on “LOYALTY” is a little more left field for the Compton-born artist. Also of note is Aussie future soul group Hiatus Kaiyote’s track “Atari” popping up on the final track “DUCKWORTH,” the Melbourne band’s second major hip-hop sample feature in as many months after Drake featured them on the ‘More Life’ opener “Free Smoke.”

While ‘DAMN.’ has already had both CD and digital releases, Kendrick has also today revealed that the album is also set to drop on vinyl. Limited edition autographed copies are up for pre-order on his website, with orders expected to ship in July.