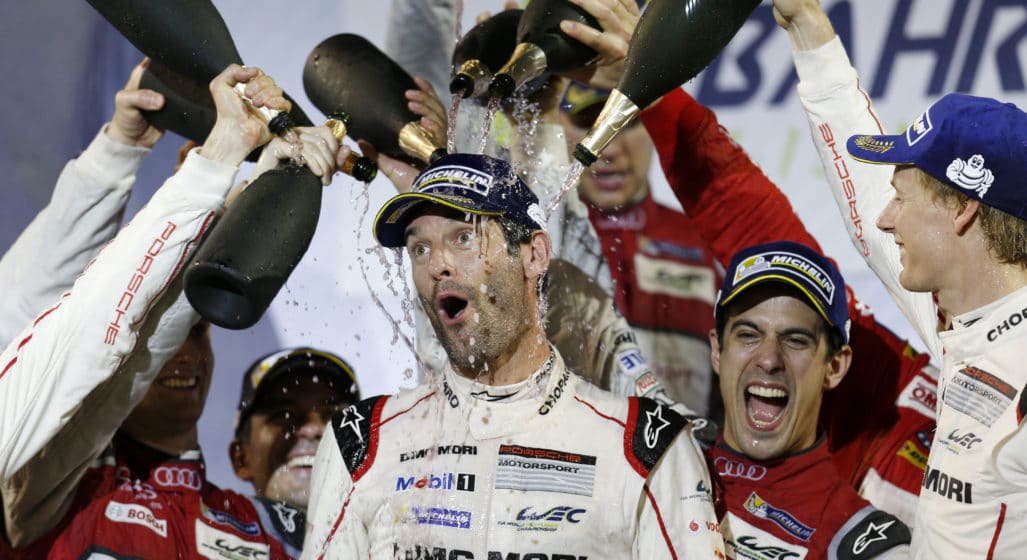 In these unprecedented times, the boys have spent the entire week working from home, leaving the old Crown St podcast studio empty… but that doesn’t stop the Friday Sharpeners train from chugging on forward. In fact, James opted to go hard for the fans this week by interviewing the one and only Australian F1 legend – Mark Webber.

Following the F1 cancellation, Aussie Grit suggested a spot of lunch, but with the team retreating to Sydney faster than Günther could say ‘Fuck’, lunch became a phone call and a phone call became the podcast you’re about to listen to.

After addressing Mark’s phone number, that ends in the numbers 918 (yep he’s got one), we cover Mark’s start with Australian Minardi principal Paul Stoddart, who owns the two-seater we managed to score a lap in with UBER last week.

We touch on Mark’s start as a test driver at Benetton watching a young Jensen Button, his relationship with Paul and the other pivotal player in his career, manager Flavio Briatore.

We chat relationships and politics with Sebastian Vettel at Red Bull and Netflix’s ‘amateurish’ Drive To Survive. Then tuck into Mark’s passion for Porsche, addressing his favourite cars from the brand and why. And finally, touch on Mark’s passion for the outdoors and the spawn of Aussie Grit Apparel.

So after the long week that has been, sit back, kick your feet up, strap in, and get ready to enjoy a solid half-hour of Friday Sharpeners goodness with the man himself, Mark Webber.