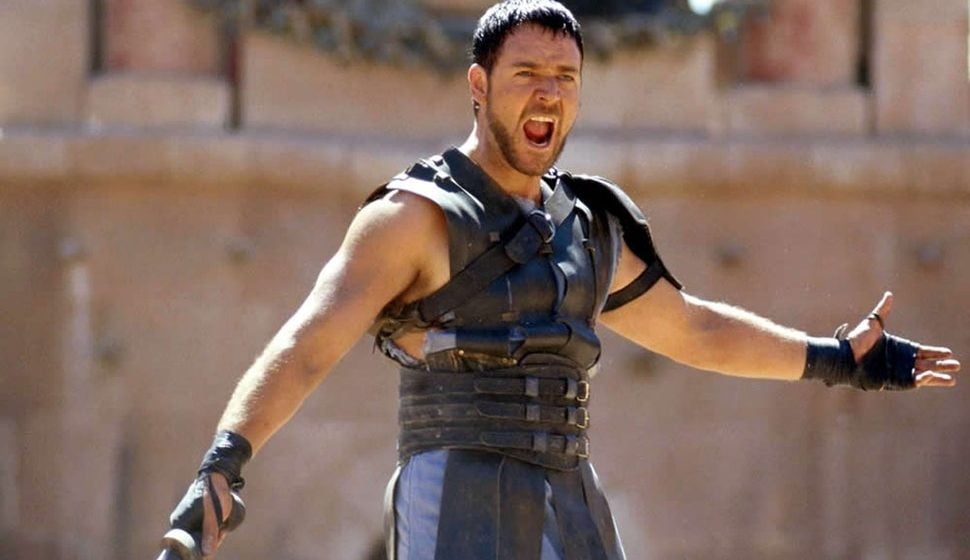 A sequel for the colossal 2000 Oscar-winning film Gladiator is reportedly in the works with Ridley Scott at the helm.

A script is to be written by Peter Craig who has been commissioned by Paramount to make it happen. His previous credits include The Town and the upcoming sequel Top Gun: Maverick

The film is said to centre around the character of Lucius, the son of Lucilla, played by Connie Nielsen in the 2000 original. Lucius was the nephew of Commodus, portrayed by Joaquin Phoenix, who killed Russell Crowe’s Maximus at the end of the original.

Grossing $460m USD worldwide and winning five Oscars, Gladiator is still one of the most celebrated films this side of the century.