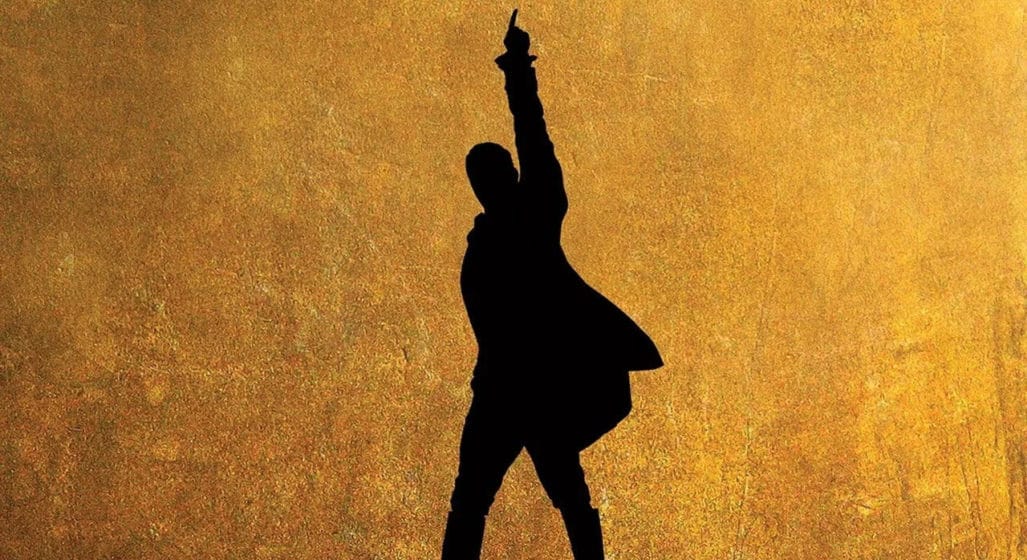 While theatre may be out of the question in present time, as per the old adage: the show must go on. In the same spirit of numerous content aggregators, Disney+ will soon be making the Hamilton movie available to stream – and far earlier than expected.

A few months ago, Disney announced the film was in development and would be ready for public consumption come October 21st of 2021. The revised date? July 3rd of this year. Effectively fast tracking its release by fifteen whole months. Yeah… take note Top Gun: Maverick and No Time To Die. Just give the people what they want and nobody gets hurt.

“In this very difficult time, this story of leadership, tenacity, hope, love, & the power of people to unite against adversity is both relevant and inspiring,” says Disney Executive Chairman Robert Iger via Twitter.

Hamilton depicts the life and death of Alexander Hamilton, first US Secretary of the Treasury, on the backdrop of the American Revolution. Opening to overwhelming critical acclaim, the Broadway production has won eleven Tony Awards and the 2016 Pulitzer for Drama. On Broadway alone, it has grossed US$650 million – with individual tickets currently going all the way up to US$849 a pop.

Since 2016, the production has toured all over the world to be seen by millions upon millions. Once again, on Broadway alone, it was experienced by approximately 2.6 million people. But with over 50 million subscribers on the Disney+ platform, that number is about to skyrocket to an almost unprecedented level.

The Hamilton movie itself is a recording of the original Broadway cast performing the show at the Richard Rodgers Theatre. The production was helmed by co-director Lin-Manuel Miranda, who penned and starred in the musical.

For those of you who have somehow forgotten in the span of three minutes, the Hamilton movie will soon be available to stream via Disney+ on July 3rd – a day before Independence Day (which certainly isn’t a coincidence).

To stream Hamilton when it releases – or to simply explore all the content currently available – head over to Disney+.