The Hidden Brilliance of ‘Drive’ As A Film 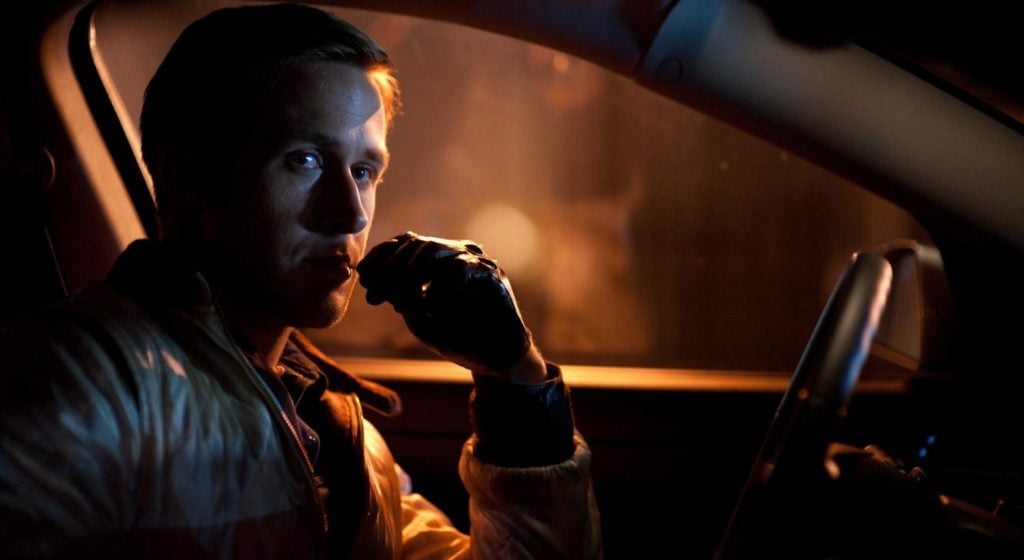 Nicholas Winding Refn’s ‘Drive’ (2011) has since reached the status of iconic modern cinema. Whether it’s the fact that we all dream of being that skilled of a professional, the fact that Ryan Gosling knocks if out of the park, or the fact that the 80’s synth inspired soundtrack objectively bangs, there needs to be more credit where credit is due.

If you were to watch it again, you’d know instantly that you’re enjoying the experience of watching it, but you might not realise why. The secret is actually not so secret, as the title of this article suggests. In fact, it’s pretty much in plain view. I guess “subtle brilliance” would have been a more appropriate title, but that doesn’t sound as exciting, does it? To wind a long explanation short, its “secret” lies in the way every scene is framed. If you watch closely, you’ll notice multiple, nuanced, micro-stories occurring simultaneously in every frame. Hit Youtube channel, Every Frame A Painting, explains this in more detail as per the video essay below.

They say a picture tells a thousand words, and in this case, a single action tells us a string of emotions. Strangely enough, this is as close to reality as a recent film has come. No single story ever occurs in life. Everything is happening all at once. You speak to your neighbour, and your two lives are already so intricate with details. In the background, the mail-man delivers some overdue bills. What’s his story? Is he happy with what he does? What does his wife think? Does she think his ambitions are enough? What about the recipient of the overdue bills? Is that person facing financial hardship? Are they even alive? Why is it overdue? We just assume out stories are the only ones running because that’s our primary concern, and that’s probably why Hollywood has a tendency to only focus on one at a time, for attention span’s sake.

Be sure to check out some other Every Frame A Painting video essays, and keep your eyes peeled the next time you watch something.