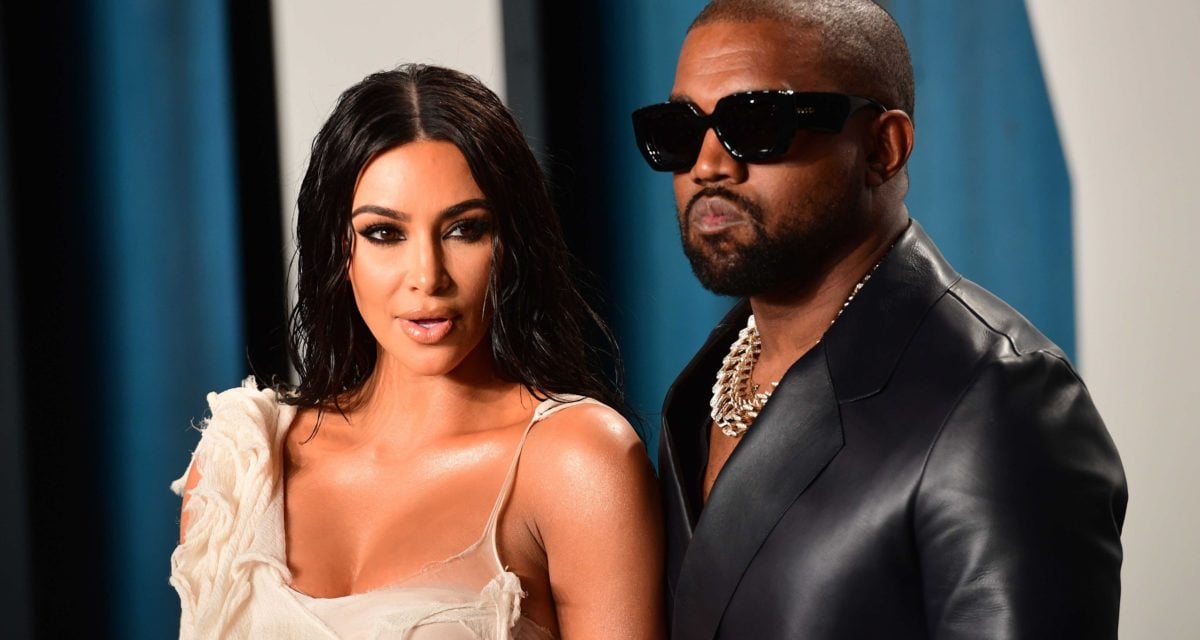 The ominous “divorce is imminent” quote is being thrown around the internet today, as power couple Kanye West and Kim Kardashian finally look primed – after six years of marriage – for dissolution. While this is news best reserved for gossip blogs and tabloid mags, the alleged move represents a sad end to a seat of pop culture lore that has powered news headlines for the better part of a decade, particularly given West’s public battle with severe mental health issues.

As reported by Page Six, Kim Kardashian and Kanye West are “over” and “in settlement talks” – a definitive conclusion allegedly evidenced by Kardashian’s hiring of noted divorce attorney, Laura Wasser. However, a report by notorious gossip source TMZ claims that Wasser is only on retainer while divorce is merely being considered as an option, with the couple currently in marriage counselling in an attempt to repair their relationship.

While rumours are slightly conflicting, signs definitely seem to be pointing in a definitive direction. West has reportedly grown uncomfortable with the notorious Kardashian clan and their lifestyle, while Kim in return has grown tired of West’s “crazy shit”. Although given Kim’s recent statement on Kanye’s well-known mental health issues – tender, understanding and empathetic – it’s a bit of a stretch to imagine she would refer to her husband as “crazy”.

An alleged point of contention has also been Kardashian’s recent 40th birthday celebration, where West is said to have “showed up late and left early”; even committing to cardinal Kardashian faux-pas of not appearing in any Instagram shots. “All he did was bring over the hologram of her father Robert Kardashian, then got out of there as fast as he could,” says one source.

Tensions are also flaring over the couple’s US$40 million family home in Calabasas, where Kardashian owns all the land and adjoining lots while West owns the actual house. Although Kanye’s US$14 million Wyoming ranch is most certainly his, despite what happens. Apparently, Kim “got” him to go live up there over the holidays so that they could live separate lives while quietly trying to get this divorce finalised.

Page Six‘s anonymous source seems to indicate that Kim Kardashian’s future ambitions as a lawyer, following in her father’s footsteps, is another big reason for the split. “She is serious about taking the bar exam and becoming a lawyer, and she is serious about her prison reform campaign,” said the source.

“Meanwhile Kanye is talking about running for president and saying other crazy shit, and she’s just had enough of it.”