Why Does Ken Burns Hate The Last Dance? 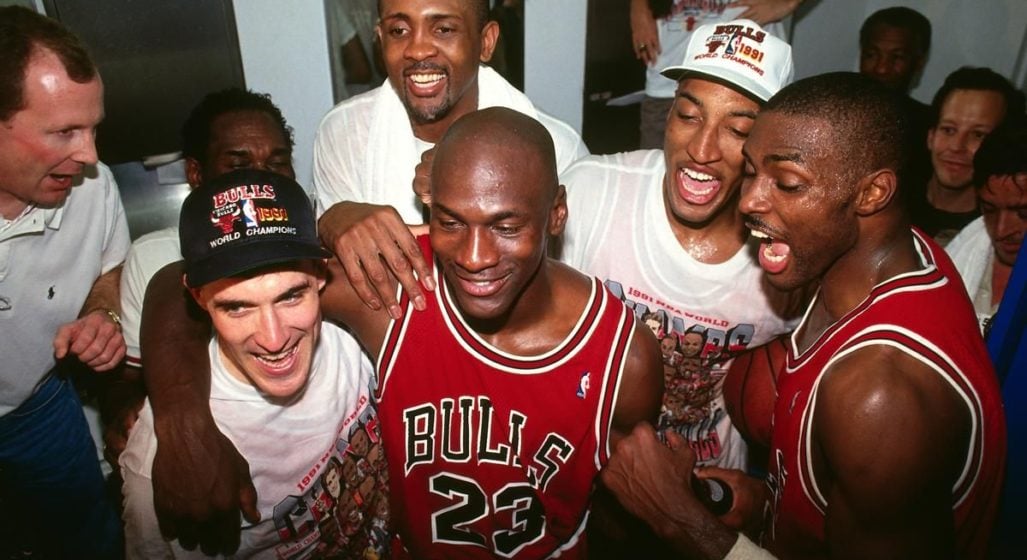 Ken Burns is arguably the godfather of documentary making. If not the godfather, then at the very least a patron saint – right next to David Attenborough, Ross Kemp, Louis Theroux, and Anthony Bourdain. But as it turns out, Ken Burns is also against ESPN’s The Last Dance. And for one glaring issue.

While the series has been universally praised, Burns has recently shined a spotlight on something we can no longer ignore – Michael Jordan himself was heavily involved with its production. To the point where he curated the narrative and even had a final say on what aired. Meaning The Last Dance isn’t the purest retelling of the story at hand.

“I find it the opposite direction of where we need to be going,” says Burns.

In essence, The Last Dance is the furthest thing from an impartial review of events. Granted, audiences were offered some further insight into MJ’s harsher side – though you can’t help but wonder what was left out. The series, after all, was shaped from over 10,000 hours of footage.

In retrospect, given the time we’ve had to marinate on the series in its entirety, the story depicted seems quite… sanitised. Providing audiences what they mostly knew, plus the occasional tidbit of MJ-related trivia. Dare I say it, but towards the end, it seemed to be stretching a little thin on the whole triumph angle.

Regardless, there’s no denying ESPN’s success on this front. The Last Dance is not only the network’s most popular documentary of all time, but currently reigns king of the documentary world in terms of viewership and mainstream approval. Suck it, Tiger King.