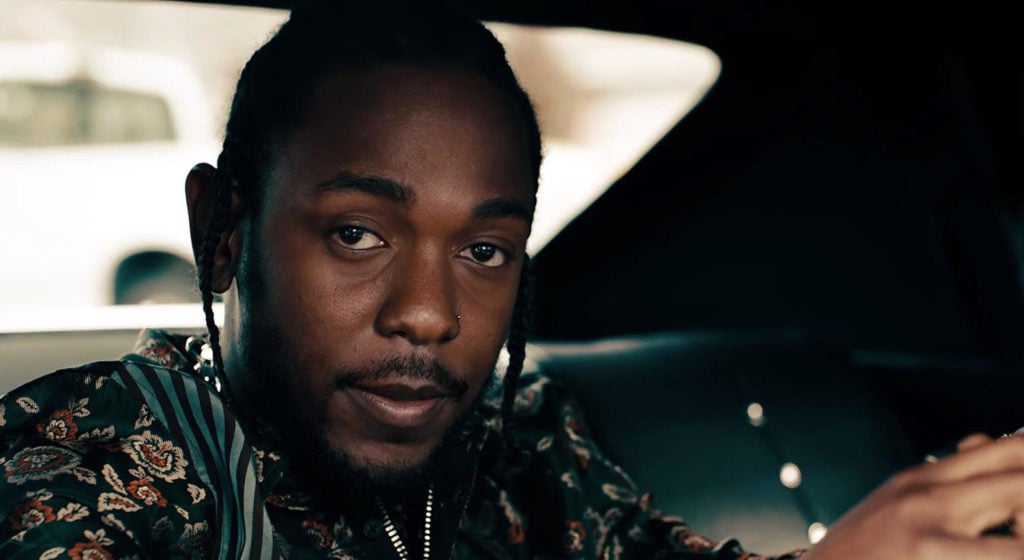 After teasing us back in March (“Y’all got ’til April the 7th to get y’all shit together”) with a potential drop date in the closing lyrics of ‘The Heart Part 4,’ Kendrick Lamar has taken to his Instagram to give us what is very likely his title, album art, and track list for his heavily anticipated fourth studio album.

Although April 7th came and went without a release, iTunes has since announced that ‘DAMN.’ will go live this Thursday at 9pm PST, meaning we should get it in time for Good Friday here in Australia. The new album will consist of 14 tracks – its eighth being the recently released ‘HUMBLE.’ – with samples and collaborators including James Blake, Rihanna, Mike Will Made It, BADBADNOTGOOD, The Alchemist and, oddly, U2.