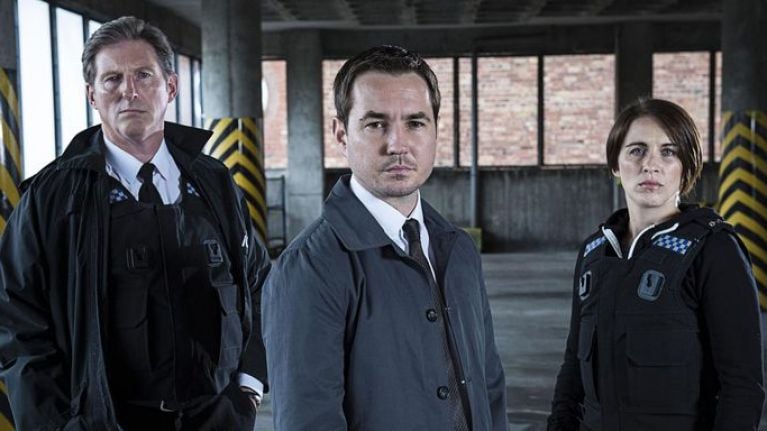 The BBC’s acclaimed television show ‘Bodyguard‘ crushed viewership numbers late last year in the UK, dominating the televisions of millions as the network’s most-watched drama in a decade.

Written and created by Jed Mercurio, the high-intensity drama was raved about by audiences and critics alike, which led streaming service Netflix to pick it up for syndication to international audiences. A second season of the series has been confirmed, although it can be assumed it’ll be quite a way off until eager audiences get another fix of Richard Madden (who has since been rumoured to be the next James Bond).

What most aren’t aware of, however, is that Mercurio’s other long-running drama ‘Line Of Duty’ has been patiently waiting in the backend of your Netflix account for years now. With its fifth season slated for release this year, you’ll have plenty of ammunition in your downloads to tide you over until either series returns to our screens.

‘Line Of Duty’ follows the investigations of the British Metropolitan Police’s Anti-Corruption Unit 12, a team of carefully selected detectives whose contentious job is to investigate other detectives. A tangled web of lies and deceit plague the four seasons, which each follow their own respective cases but are tied by a common thread of corruption in the police service.

Don’t expect an all guns blazing story with the same pacing as ‘Bodyguard’, however. ‘Line Of Duty’ requires some patience through its first season which lights a fuse that agonisingly burns into some epic crescendos in the subsequent episodes. Once you’ve started you won’t be able to stop.

You can start ruining your week’s productivity with ‘Line Of Duty’ over on Netflix here.