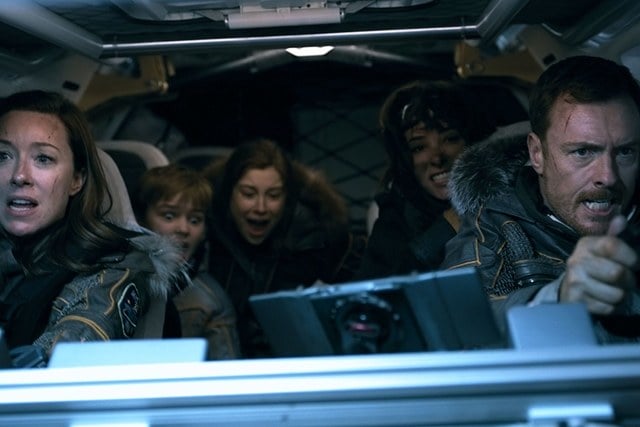 Hollywood usually moves in a cyclical manner when it comes to ideas. So when an iconic TV show from the 60s needed another go around after a failed attempt in the early 2000s, Netflix jumped at the chance to be the platform for its second life.

‘Lost In Space’ tells the classic tale of a crew (or in this case a family) being legitimately lost in space and going through some classic Star Trekky adventures. Netflix released the trailer for the reboot in the last week, showing off a far more slicker version than previously more campy iterations.

Details are fairly scarce, but check out the teaser trailer above and keep an eye out for its release on April 13th.