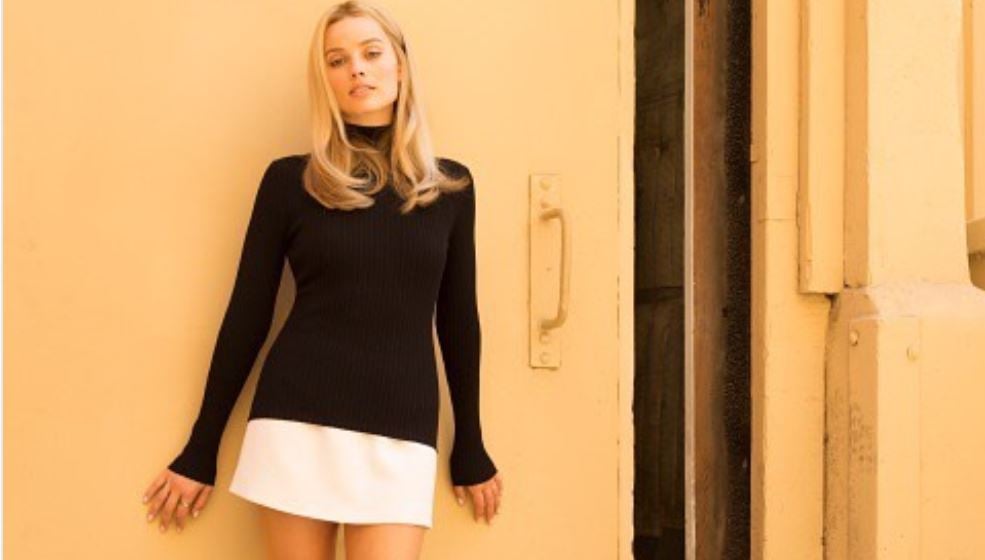 Hollywood’s ‘it’ girl and Australia’s own Margot Robbie has confirmed she will be starring as real-life actress Sharon Tate in Quentin Tarantino’s new epic ‘Once Upon A Time In Hollywood.’

Margot, who looks alarmingly similar to the 1960’s actress, said she read it online that she’d been awarded the part before she even got the official offer.

Little is known about the film’s plotline, though Robbie will star alongside Leonardo DiCaprio and Rick Dalton who are leading the charge as Rick Dalton and Cliff Booth respectively. You can read more here.

An actress and model of the 1960’s, Tate was married to director Roman Polanski and was eight and a half months pregnant with their first child when she was murdered by members of the Manson family.