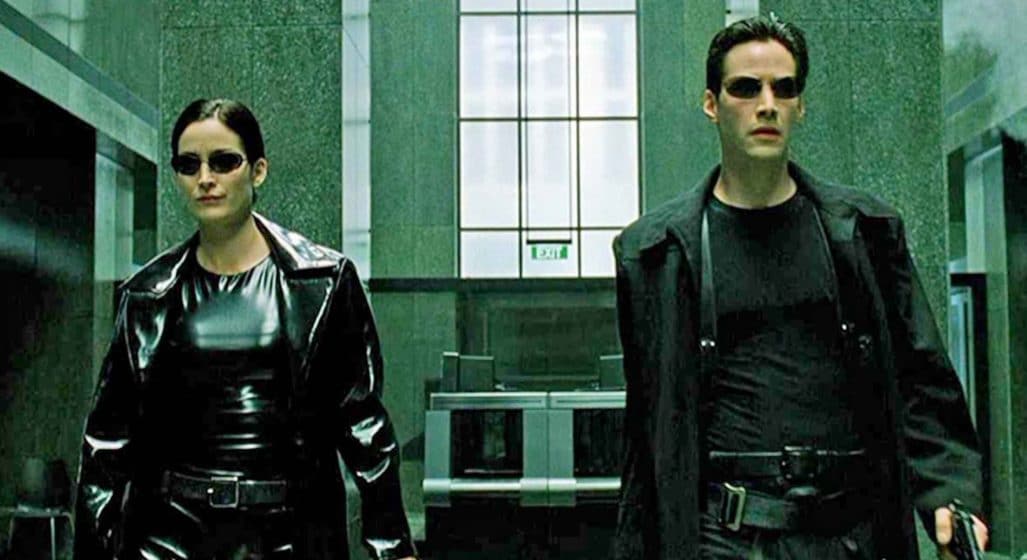 Beloved by all – both in and outside of the industry – at this point in his career, Keanu Reeves essentially has his pick of the projects. And with an entirely new franchise in the John Wick films to concentrate on, he’s not exactly idle when it comes to work. So why has he decided to return for Matrix 4?

According to The One himself in a recent interview with Empire, it has everything to do with the script. A script which both Reeves and co-star, Carrie-Anne Moss, have praised as being “beautiful” and possessing “incredible depth”.

“Lana Wachowski wrote a beautiful script and a wonderful story that resonated with me,” says Reeves.

“That’s the only reason to do it. To work with her again is just amazing. It’s been really special, and the story has, I think, some meaningful things to say, and that we can take some nourishment from.”

“I never thought that it would happen,” says Moss.

It certainly is a comfort to hear from both lead actors. In an age where everything is getting a prequel, sequel, reboot, and rehash for the $$$ – an actual story we can all sink our teeth into is fast becoming a luxury. Though given the majority of Wachowski’s creative output post-Matrix, I think it’s best to manage expectations anyways.

In addition to Reeves and Trinity reprising their roles as Neo and Trinity, we’ll also see the likes of Jada Pinket Smith, Lambert Wilson, Neil Patrick Harris, Priyanka Chopra, Jonathon Gross, and more. Sadly, Hugo Weaving will not be making an appearance as iconic antagonist, Agent Smith, due to scheduling conflicts.

Matrix 4 is set to be internationally released on May 21st of 2021.