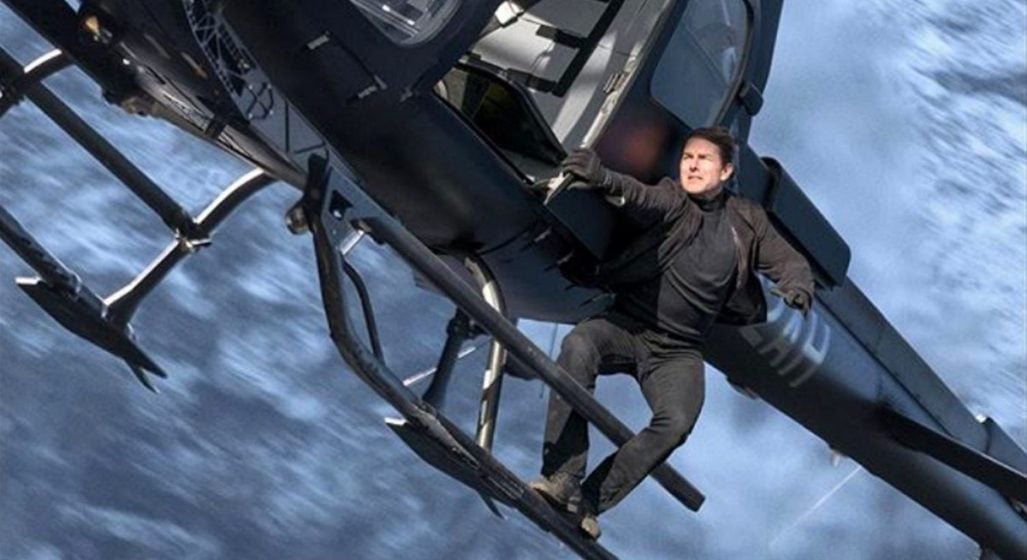 The Mission Impossible franchise has been a little hit and miss as of late, so news that a sixth installment of the franchise was on its way was met with a bit of a ‘meh’ attitude by many.

Off the back of a mediocre fifth outing and despite production being suspended after Cruise broke his ankle filming last year, the final product is now (almost) ready for release.

The Mission Impossible films have forever been known for their extreme shenanigans, in particularly Cruise’s home-style modius operandi for his stunt work. Last week he spoke of the accident and talked through the footage with British talk show legend Graham Norton.

We can deduct from the trailer that Ethan Hunt returns to clean up his own mess from a failed IMF mission to halt the transfer of nuclear material. Amongst the madness, Henry Cavill stars opposite Cruise as a good-guy-but-bad-guy CIA bid dog (and part-time Superman) who’s brought in to finish the job and end the IMF. While it would have been nice not to give it away in the trailer, it’s also now no secret that Michelle Monaghan reprises her role as Ethan’s ex-wife Julia.

As for locations, the trailer shows off the best of Paris – which looks to be the centerpiece of the film – along with London, India, and Norway. The trailer was debuted during one of Super Bowl LII’s infamous and stupidly expensive advertising spots, ahead of Mission Impossible: Fallout being released this July.