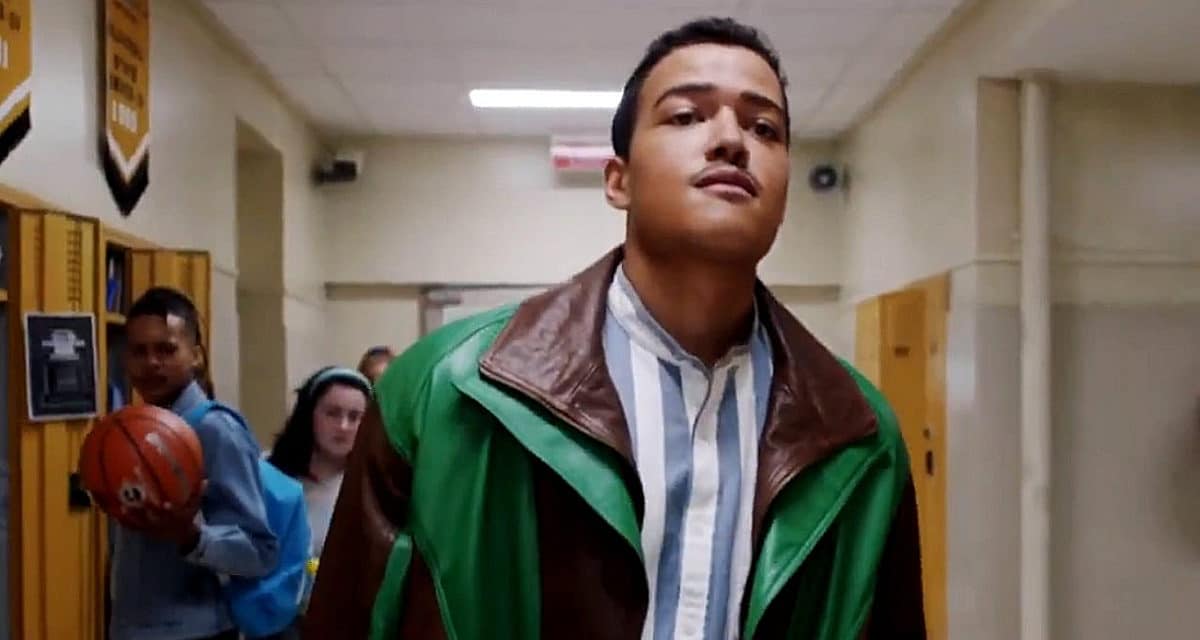 Dwayne Johnson’s “wild and unpredictable” childhood has officially been given the sitcom treatment a la Everybody Hates Chris. Having teased the release of an upcoming NBC sitcom entitled Young Rock all throughout last year, we’ve now been given a first trailer to preview the feelgood and mostly family-friend antics to come.

With Nahnatchka Khan at the helm – best known for Don’t Trust The Bitch In Apartment 23, as well as Fresh Off The Boat which is based on a similar premise about celebrity chef Eddie Huang’s childhood – Young Rock will (obviously) depict the WWE icon/world’s highest-paid actor in the making.

“We’re going to find Young Rock, for example, wreaking havoc in the streets of Hawaii when I was a very young teenager, getting arrested seemingly every single week, doing a lot of things I shouldn’t have been doing,” says Johnson.

“Then from there, of course, we were evicted off the island and forced to leave the island and move to of all places Nashville, TN where again I continued to get in trouble.”

Just imagine me at 15 in downtown Nashville, listening to honky-tonk, buying my first car from a crackhead for $70 – I did talk him down so I was a pretty good negotiator.”

“Then we go into high school years… I became a University of Miami football star, until I got beat out of my position by a guy by the name of Warren Sapp, who went on to become one of the greatest defensive tackles of all time.”

Three fresh-faced talents will portray the titular Young Rock. Adrian Groulx will play a 10-year-old Johnson (The Pebble, if you will); Bradley Constant takes the reins from age 15 onwards; rounding out the adolescent development will be Uli Latukefu for the role of an almost-adult Johnson.

Young Rock has already received an 11-episode order and is currently scheduled to premiere on February 16th – watch the first trailer below.