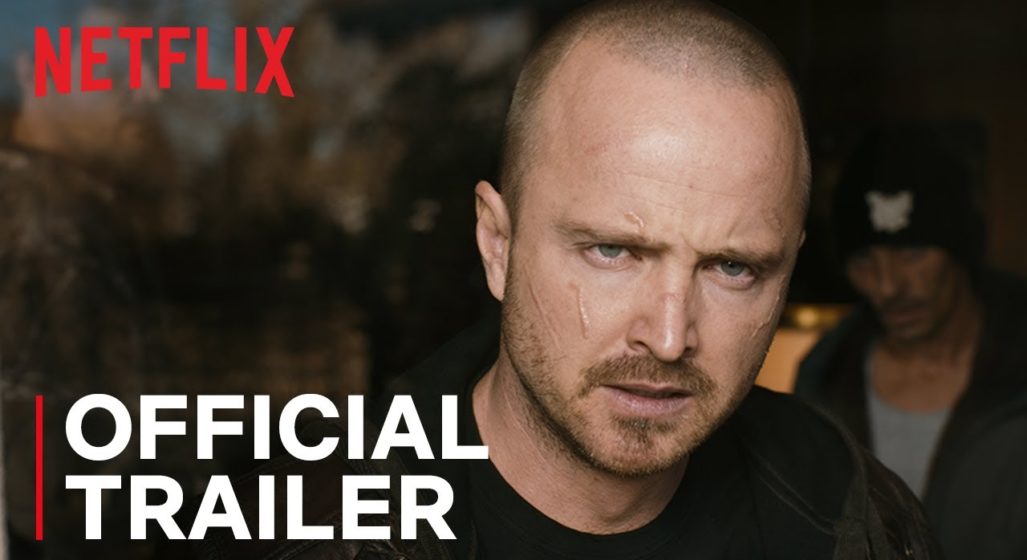 Picture this – it’s 2013 and you’ve just wrapped up watching what is applauded to be one of the greatest television series of all time.

We’re all left asking, does he start his life over? Get caught for the murder of of two federal agents? And, most importantly, will we ever see him again?

The answer is yes, at least for the latter. We will be seeing his return, and, it’s in less than a month away in Netflix’s upcoming film El Camino: A Breaking Bad Movie. Finally, a full trailer was released this morning, giving us our first look at life for Jesse which picks up directly where the show finished. The Breaking Bad finale sees Pinkman make an epic escape from a pack of neo-Nazis and a string of troubles.

The trailer is rather ambiguous but reveals a pained, disturbed and seemingly traumatised Jesse who is still on the run and hanging with old mates Skinny Pete and Badger. Although the trailer gives us some expectations, Breaking Bad fans are still left in the dark after this preview, notably with the raspy, “you ready” voice which concludes the trailer.

Catch the full trailer below.