Netflix Launches ‘Play Something’ Feature To End The Nightly Arguments 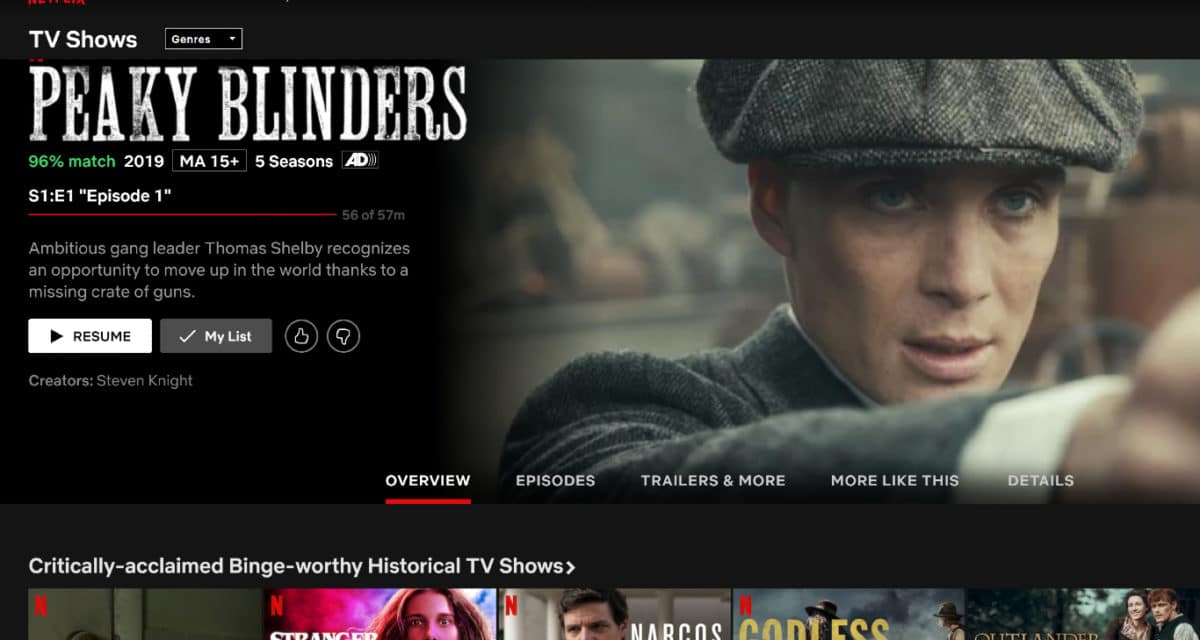 In an attempt to combat the perennial indecisiveness which plagues the masses night after night, Netflix has officially begun rolling out a new shuffle play function worldwide. Dubbed ‘Play Something’, essentially, you can kiss the dreaded 9 PM scroll for salvation goodbye (as well as any domestic disagreements usually involved).

According to The Verge, the ‘Play Something’ button will appear in several places on the Netflix app: beneath your profile when you log in, the left-side navigation bar, as well as in the tenth row of the homepage.

The feature will take your existing profile and taste(s) into consideration before offering similar titles. Or at least as similar as you can get with the current content library. The button will also reportedly display a “variety of algorithmically curated content” which can include anything from entirely new selections to something you’ve already started.

Testing has been undertaken for several months now across select accounts, and while the wider subscriber base has yet to see what it can really do – as well as how wild of a direction it may take – Netflix clearly believes its algorithm is well and truly up for the job.

The content giant had previously experimented with a shuffle play feature in the past – also referred to as a ‘Play Something’ function back then – but to varying degrees of success. Hopefully, a launch of this scale means they’ve actually fine-tuned the math and ironed out the kinks.

Keep an eye out for it in the coming weeks, folks.