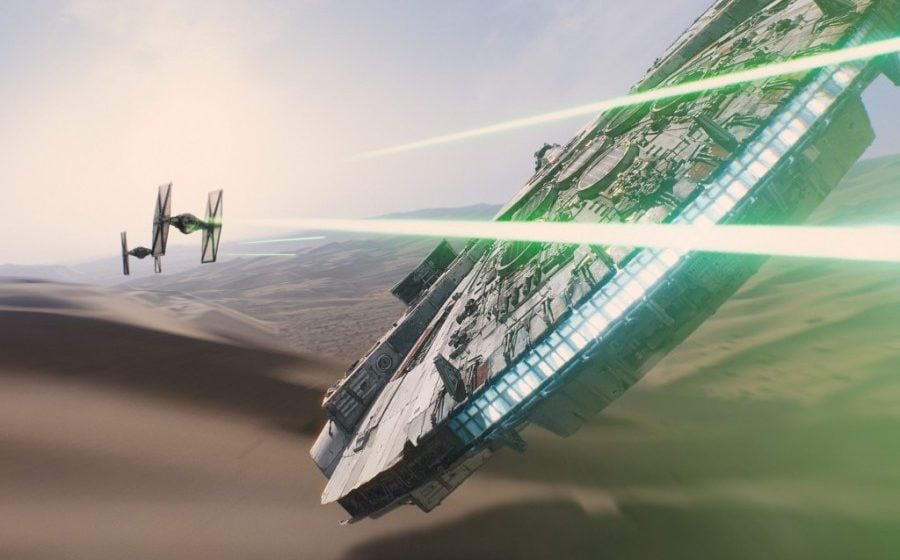 A new trailer for Star Wars: The Force Awakens has delighted fans of the sci-fi series around the world today, with glimpses of iconic characters Han Solo and Chewbacca increasing the excitement.

The trailer also features a voice-over from another original trilogy star, Mark Hamill, who of course plays Luke Skywalker, the Jedi son of Darth Vader.

The seventh instalment in the Star Wars series, the film also marks Disney’s first foray into the galaxy far far away, having paid $4 billion for the rights to LucasFilms back in 2012.

With acclaimed director J.J. Abrams at the helm, early signs for the film look extremely promising. Watch the trailer below and decide for yourself: