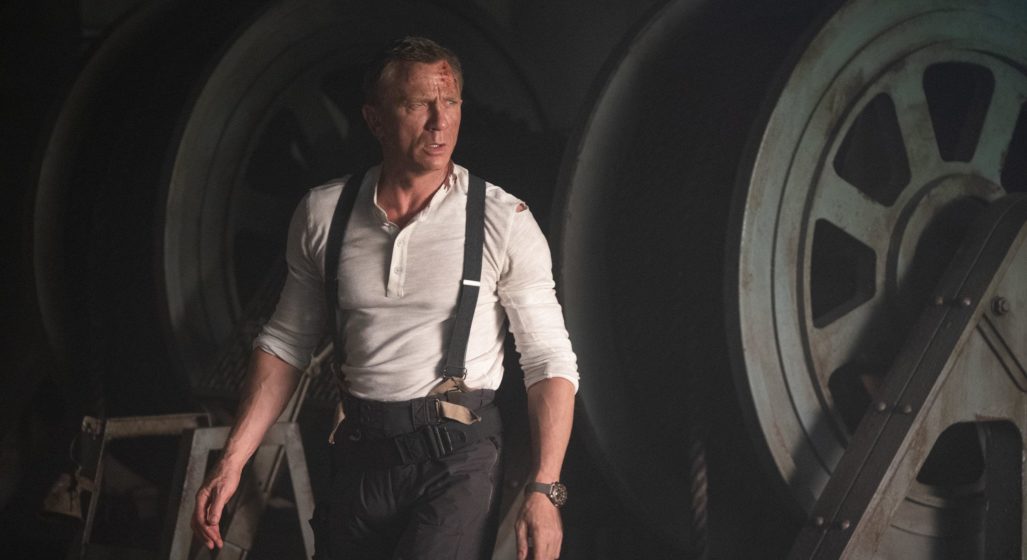 The delay of the upcoming Bond 25 film No Time To Die has only heightened our collective anticipation. So far, we’ve heard everything from rumours of 007’s fate, the bladder-testing run-time, to the next iteration of the iconic MI6 intelligence officer potentially being female. But now comes a statement from Lea Seydoux herself, which strikes us as rather ominous depending on how your interpret it.

“There’s a lot of emotion in this Bond,” the Madeleine Swann actress told C Magazine in a recent interview.

“[When watching it] I cried, which is weird – because I play in it.”

Now, at this points – and at the risk of slapping our tinfoil hats on – this could mean one of two things:

Whatever the case, hopefully it’s for all the right reasons. Though it still doesn’t change the fact that we’ll all have to wait seven plus months – potentially more – before we find out the truth about all this. And only then will I personally vow to crumple up my tinfoil hat.

No Time To Die will of course see the final return of Daniel Craig, alongside Lea Seydoux, Ralph Fiennes, Christoph Waltz, with the addition of Lashana Lynch, Ana De Armas, as well as Rami Malek to assume the role of the Bond-worthy adversary this time around. The film has been directed by Cary Fukunaga, co-written between Fukunaga himself, the talented Phoebe Waller-Bridge, with Neal Purvis and Robert Wade.

Currently, No Time To Die is scheduled for international release on November 25th of 2020. But we shall see… fingers crossed/knock on wood/etc.