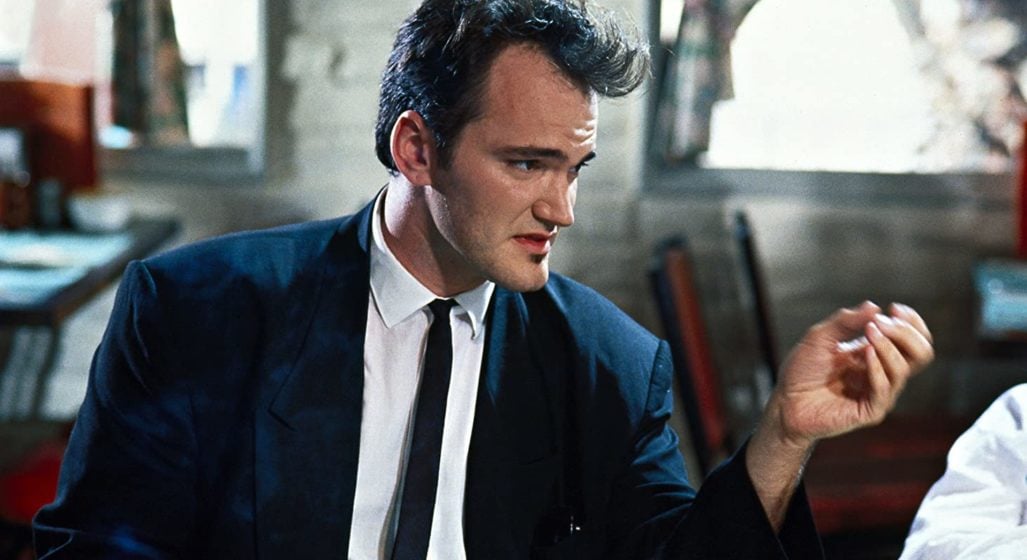 In today’s instalment of wholesome news, Quentin Tarantino has been keeping busy in isolation by reviewing his favourite films. Films I can guarantee you won’t have encountered in your average “Top 10 greatest of all time” lists, nor stumbled across on the old Netflix queue. Probably.

The idea of someone like Tarantino – a figure cemented within the very foundations of modern cinema – hunched over a laptop, firing away at a blog is something that almost deserves its own series. In the same tradition of At The Movies with Gene Siskel and Roger Ebert, or indeed Mystery Science Theatre 3000.

These Quentin Tarantino movie reviews are currently hosted on his New Beverly Cinema website. So far, the man himself has turned a critical eye upon such OG flicks as:

For all you bona fide enthusiasts of film out there – and especially all you students of the cinematic arts – both the reviews and the films themselves are definitely worth a once over.

A hearty viewing or so will likely illustrate the genealogy of Tarantino’s own filmography; from the references to blaxpoitation cinema, kung fu cinema, and spaghetti westerns. As although Tarantino never formally attended film school, his education clearly runs deep given the pedigree of these picks.

Check out all the Quentin Tarantino movie reviews over at thenewbev.com.