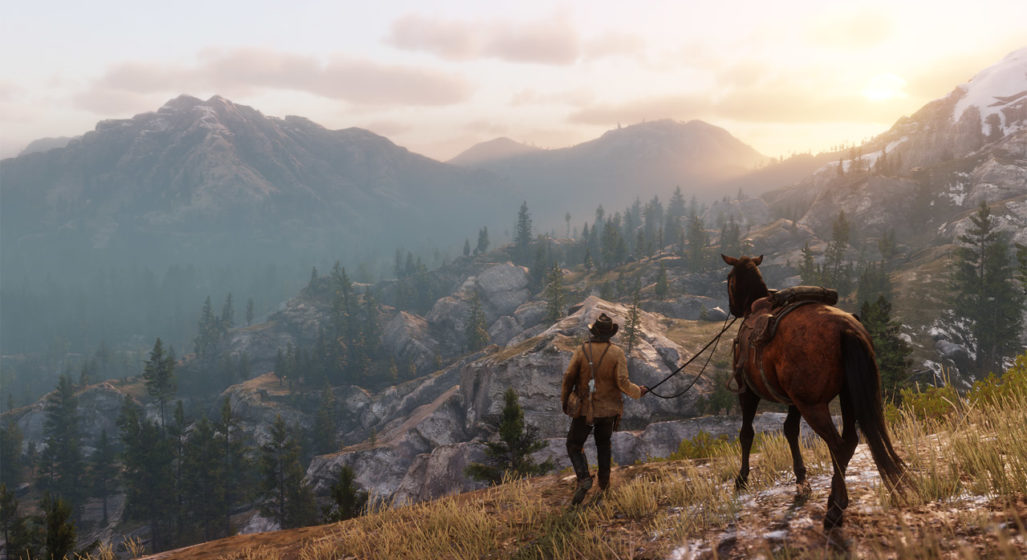 Rockstar Games are touting the release of Red Dead Redemption 2 as the single biggest entertainment weekend release of all time. The wild west-influenced open world game made a staggering $725 million USD ($1.02 billion AUD) in just three days over the weekend, placing it second behind Rockstar’s other massive release Grand Theft Auto 5, which sold an astronomical $1 billion USD ($1.4 billion) worth of copies over three weekdays in 2013.

Rockstar also revealed RDR2 has smashed a number of other impressive records since dropping last Friday, detailed below:

It’s crazy to think a sequel to a video game originally released eight years ago could get people this excited, but if you’ve played the game like I have you’ll understand the hype behind it. RDR2 is a totally immersive experience and like no other open world game I’ve played. It’s as close to being Clint Eastwood in The Good, The Bad And The Ugly as you’ll ever get and well worth a look.

The reviews have also been universal in their praise and with the online multiplayer mode set to be announced soon, it appears RDR2 will dominate gaming for the rest of 2018.