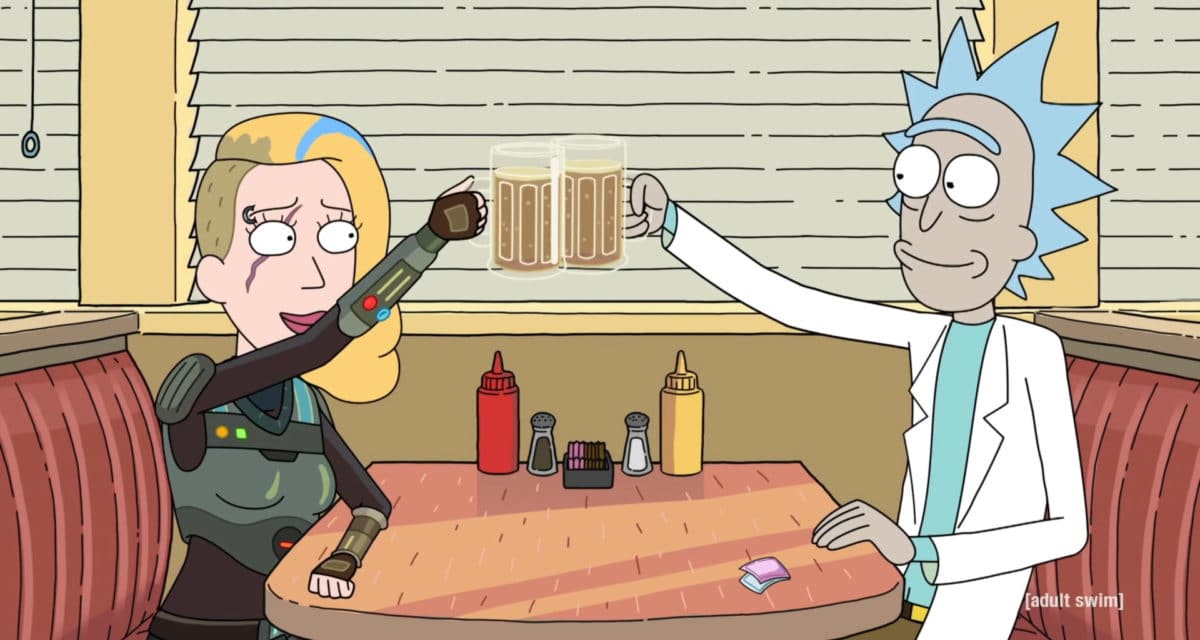 Before COVID-19 reared its ugly head to wreak havoc on release dates across the board, Adult Swim’s hit animated series Rick And Morty was already notorious for having a wildly inconsistent production schedule. Years would pass without so much as a word, and on the odd occasion, dropping an episode on April Fool’s day just to throw everyone off. According to co-creator and reputed procrastinator Dan Harmon, however, Rick And Morty season 5 will actually arrive on time – and apparently sooner than anticipated.

“We’re more on schedule than we’ve ever been,” says Harmon, noting how little COVID-19 has impacted the digital workflow.

In late July of this year during the Comic-Con at Home virtual panels, an early preview of Rick And Morty season 5 was screened to audiences, throwing audiences right back into that signature high-concept chaos. This was also when, to everyone’s surprise, Harmon confirmed that they were “basically done writing”.

While the exact Rick And Morty season 5 release date has not yet been revealed – not even so much as a hint beyond the basic reassurance that it’s “coming soon” – Dan Harmon did tease the following:

“There’s an episode in Season 5 where Morty has a relationship with another female character that’s not Jessica. It’s just a great little story and my very, very longtime friend and collaborator Rob Schrab wrote it… He’s also a very tender writer – a juvenile John Hughes. He really feels heartache on a level a man his age shouldn’t… my Emmy is going to that one.”

In 2018, Adult Swim commissioned a total of 70 new episodes. After the conclusion of the latest season, another 60 remains on the docket. Meaning there’s still plenty of sci-fi shenanigans to enjoy in the coming years.