In a touching tribute to the sardonic chef, celebrated author, and Brazilian Jiu-Jitsu practitioner that was Anthony Bourdain, Focus Features has produced a brand new documentary about the internationally beloved personality titled Roadrunner: A Film About Anthony Bourdain.

Directed by the Academy Award-winning Morgan Neville who most notable helmed 20 Feet From Stardom and Won’t You Be My Neighbour?, the documentary will be an intimate examination of Bourdain’s storied career – from the publication of his game changing memoir Kitchen Confidential to achieving mainstream stardom with his hit CNN series Parts Unknown – as well as his authentic approach to food, culture, and travel through the lens of those who knew him best.

“One minute I was standing next to a deep fryer, and the next I was watching the sun set over the Sahara,” Bourdain can be heard posthumously narrating in the trailer above.

“You’re probably gonna find out about it anyway, so here’s a little pre-emptive truth-telling: There’s no happy ending.”

Roadrunner: A Film About Anthony Bourdain will premiere at the Tribeca Film Festival on June 11th before releasing widely on July 16th – we’ll keep you updated on when this documentary finally hits streaming platforms. 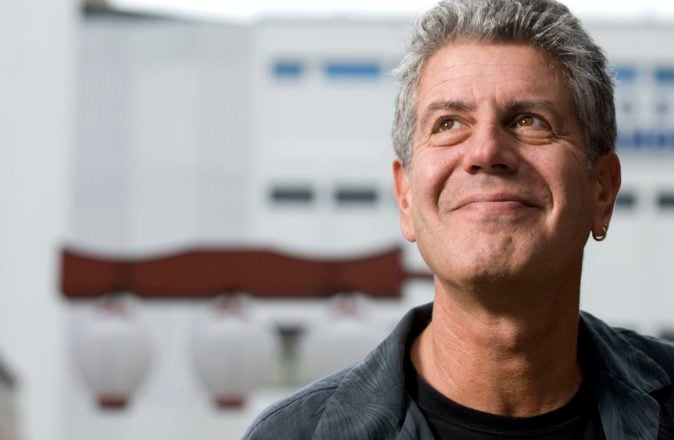 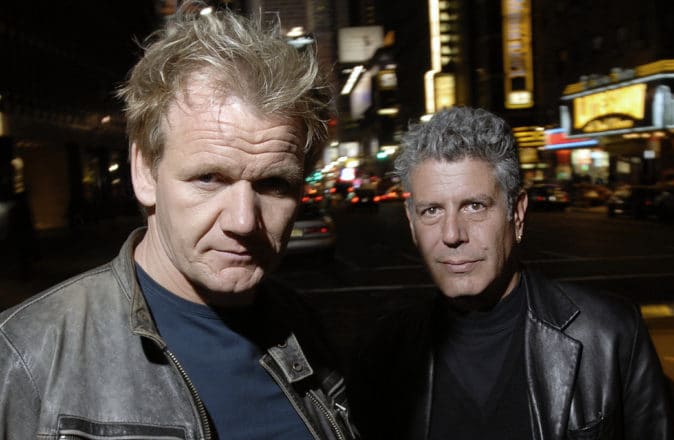 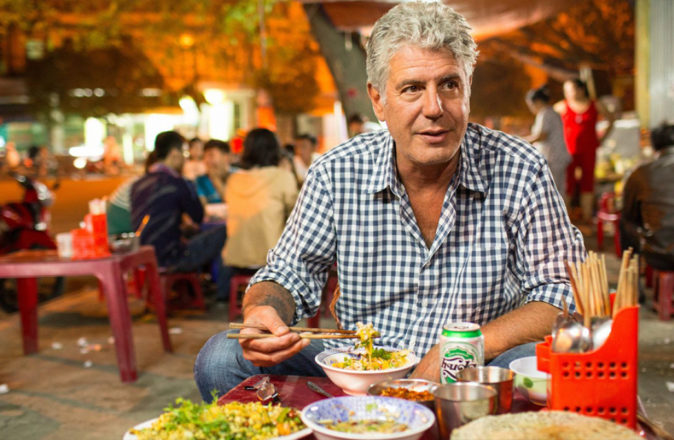