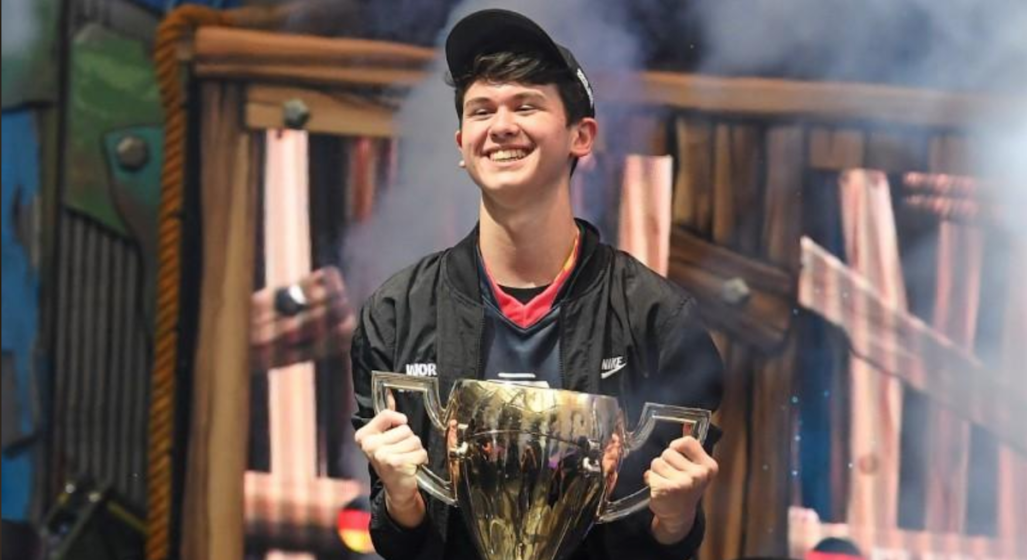 If you ever needed confirmation that eSports is now a viable career for young gamers look no further than this year’s Fornite World Cup.

The largest prize pool in eSports history (a cool US$30 million) was shared amongst winners at this year’s event over the weekend, with American teenager Kyle Giersdorf, known as ‘Bugha’ amongst the online community, becoming a multi-millionaire after claiming the title of world’s best Fornite player.

After securing 59 points, @bugha is your first ever #FortniteWorldCup Solo Champion! 🏆🎉 pic.twitter.com/O5WAcVvjRA

16-year-old Giersdorf won a record-breaking US$3 million (AU$4.3 million) for taking out the top spot, while UK teen Jaden Ashman netted a tidy US$1.2 million (AU$1.7 million) for coming in second.

Giersdorf beat out over 100 other competitors to be crowned the world’s best Fornite player, telling the BBC he is going to save most of his prize money. “All I want is a new desk and maybe a desk for my trophy,” the humble teen said.

Over 40 million players tried qualifying for the tournament, with over 30 nations represented in the finals. The event was so big it had to be held in Arthur Ashe Stadium in New York, the same venue that hosts the US Open.

eSports is now a billion-dollar industry, with Fornite one of the most popular games amongst youths. First launched in 2017, the game’s popularity has helped creator’s Epic Games value escalate to US$15 billion and turned high school kids into millionaires.

‘Call Of Duty: Mobile’ Is Hosting A US$1 Million Tournament