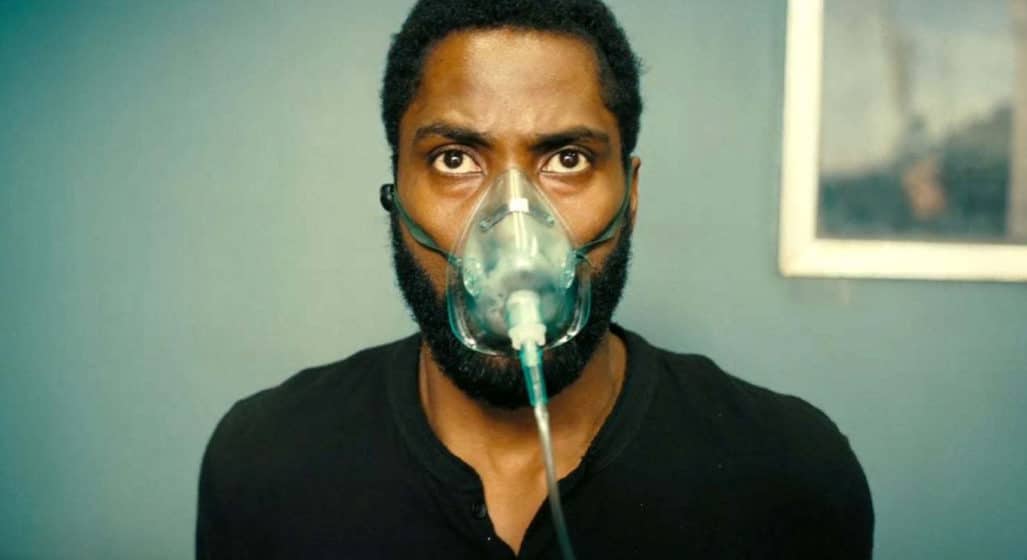 Last year, back when we still had hope for seeing Christopher Nolan’s next film on time, Robert Pattinson teased the production would span “the length of three movies“. Of course, no one actually believed we were in for an undoubtedly awesome six-hour chronicle. The real Tenet runtime, however, isn’t exactly short.

As indicated by a Korean Media Rating Board filing, Nolan’s sci-fi spy thriller will have a duration of 149 minutes and 59 seconds (but I think we can all agree to just round up for an even 150 minutes). For those of you who struggle with math, that’s just a touch under two and a half hours.

According to /Film, the Tenet runtime makes it Christopher Nolan’s fourth longest film – right behind:

Below Tenet, of course, we have:

Tenet will star John David Washington, Robert Pattinson, Elizabeth Debicki, Michael Caine, Aaron Taylor-Johnson, and Kenneth Branagh. Written and directed by Nolan himself, the cinematography has been accomplished by one Hoyte van Hoytema – who you may be familiar with through Tinker Tailor Soldier Spy, Her, Interstellar, Spectre, Dunkirk, and Ad Astra.

In terms of a release date, we’ve since learned not to put our trust in announcements. A practical means of saving ourselves from any further heartache when the inevitable eleventh hour delay comes – another of which seems more and more likely considering the resurgence of COVID-19 right now. Currently, the promised date for Australia is August 12th.